When Dr. William Sansome Tucker designed a set of experimental concrete acoustic mirrors in the 1920s, he could never have foreseen that almost one century later they would serve as a BMX playground.

Built on England’s southern coast, Tucker’s “listening ears” (now known as the Denge sound mirrors) were originally designed to detect incoming aircraft from continental Europe before they could be seen. For Sebastian Keep, and three of his fellow BMXers, one of the mirrors — an almost vertical dish 30-feet in diameter — beckoned as a potentially ridable structure. 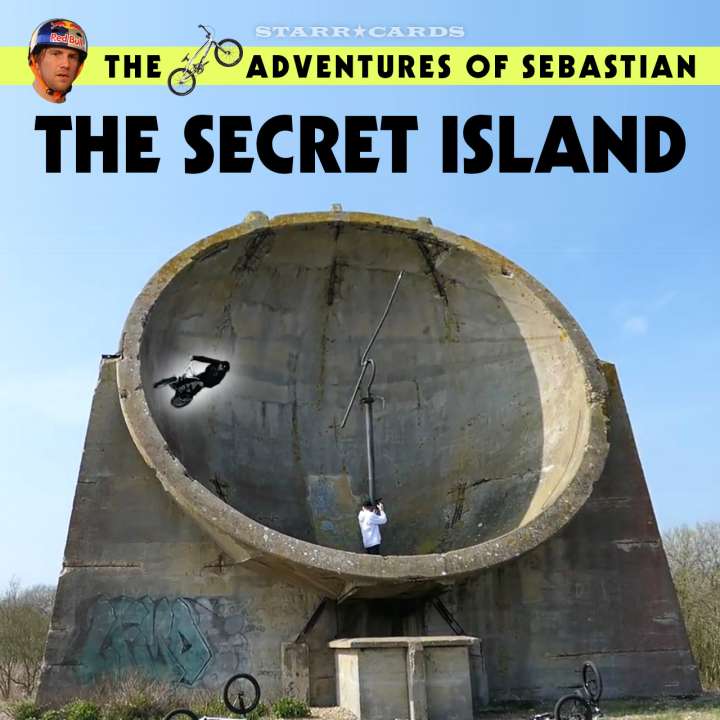 Getting to the Denge sound mirrors was an adventure in itself for Keep and his crew. The foursome had to surreptitiously scale a fence, inflate a dinghy, then float one-by-one across a waterway to reach the island upon which they are constructed.

The advent of radar rendered the Denge sound mirrors obsolete just a few years after they were erected, but they continue to draw interest to the present day due to their retro futuristic appearance.

The Denge sound mirrors have been especially popular in the music industry where they have served as visually arresting props for videos and album covers.

The German electronic music duo Blank & Jones used the structures as the setting for the music video of A Forest — their 2003 collaboration with Robert Smith. 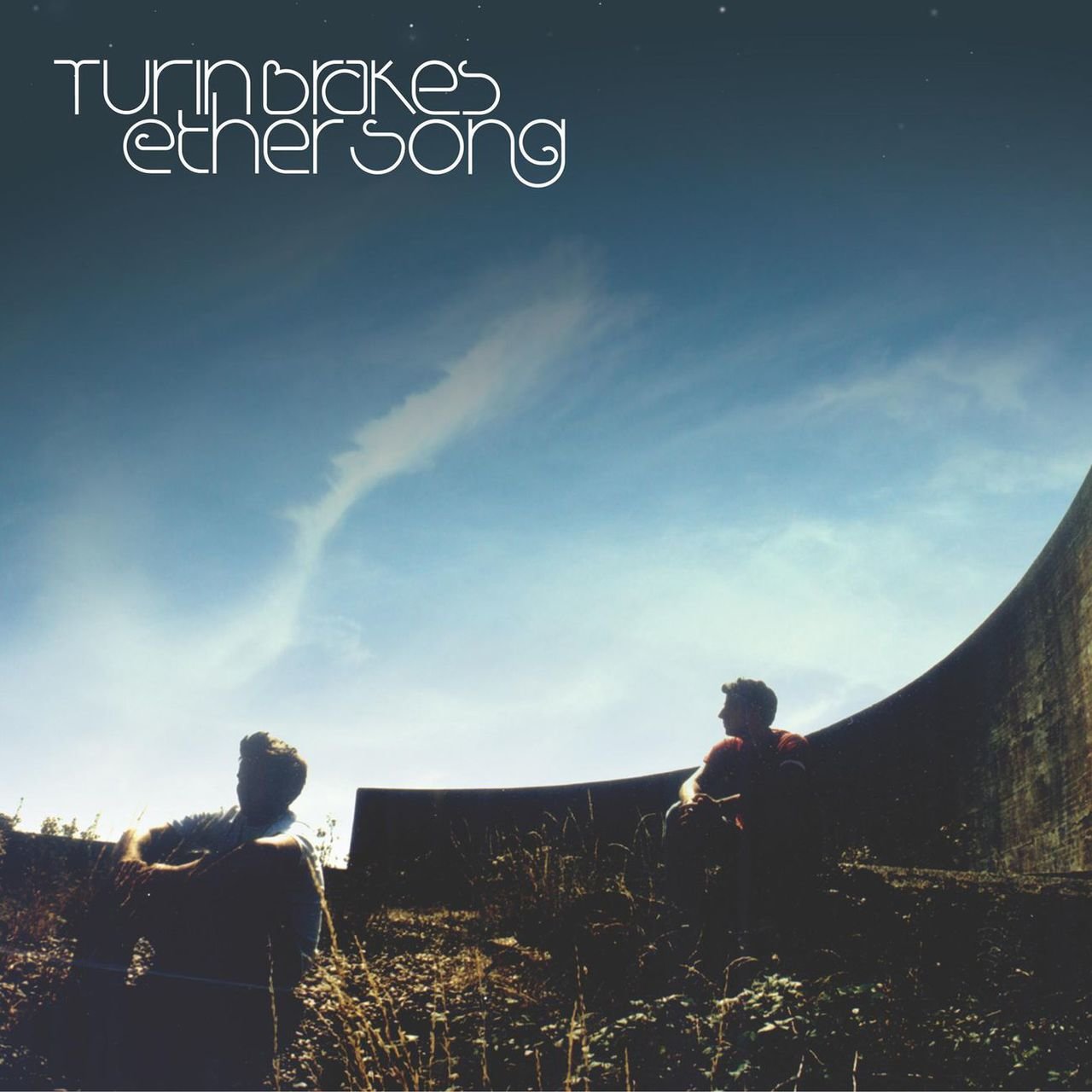 The largest of the three mirrors, a 200-foot curved wall, served as the backdrop for the Turin Brakes Ether Song album cover.

All three mirrors are seen in the video for Invaders Must Die by The Prodigy.