WWE legend Paul Donald Wight II (aka Big Show) chatted a while back with Chris Van Vliet from WSVN-TV on a wide range of topics — from a workout regimen that has him down to a slim-and-trim 396 pounds to his inability to pick his nose due to his oversized fingers. 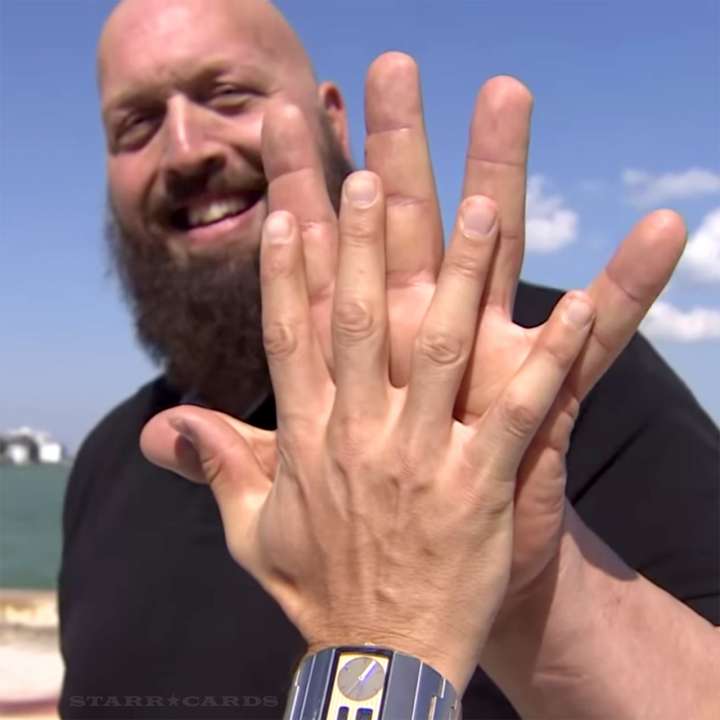 Aside from flashing his domineering digits, Big Show gave props to a number of his fellow wrestlers, including the Undertaker, John Cena and old-school standout Arn Anderson.

HELL IN A CELL 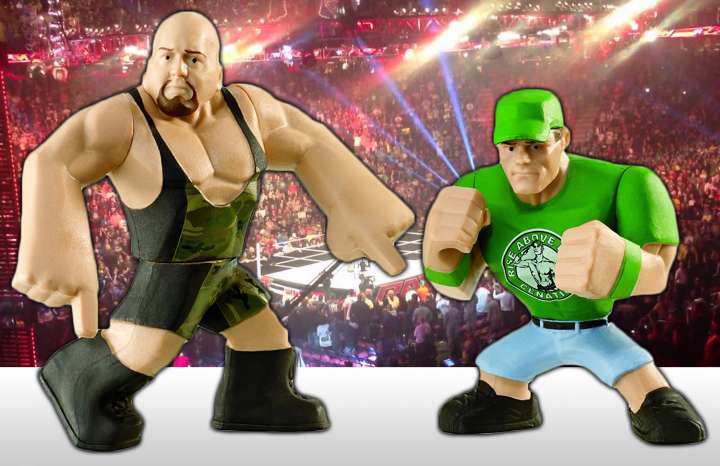 Pushed to name the strongest opponent he has faced in the squared circle, Big Show cited Brock Lesnar’s explosive athleticism, before giving the nod to half-human, half-tank John Cena.

''When Cena picks you up, it's like you're standing on concrete. I've never seen a guy so composed, so strong. When you're on his shoulders, you aren't going anywhere. He is literally like a machine.''

The Big Show is unequivocal in his praise of one wrestler in particular — Arn Anderson — whom he credits for stoking his interest in the sport. In 2012, Anderson was inducted into the WWE Hall of Fame as a founding member of the Four Horsemen (along with Ole Anderson, Ric Flair and Tully Blanchard).

As far as the Big Show, himself, after a long hiatus, the seven-footer returned to action in October of 2018. On the 1000th episode of SmackDown, he aligned himself with The Bar (Cesaro and Sheamus) to help them defeat The New Day for the SmackDown Tag Team Championship.