Katy Perry may own four Guinness World Records and five American Music Awards, but until recently the pop star had never won a basketball game with the consistently-hapless Tigers. Last Friday night, that all changed in the most dramatic fashion imaginable.

Playing on the road at Bingo’s Bail Bond Stadium, the Tigers were held scoreless in the first half against a muscular Sheep squad led by intimidating center Hafþór Júlíus “Thor” Björnsson. The visiting team looked all but certain to lose their 29th consecutive game, until Perry was jolted wide awake by a dose of intravenously-delivered Kobe sweat and let out a roar. 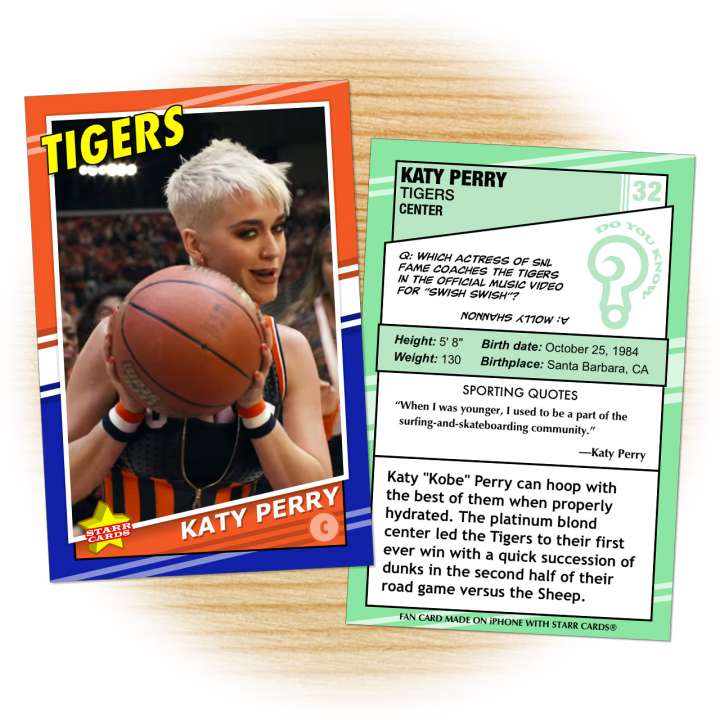 Perry, drafted out of SHK (School of Hard Knocks) with the 492nd pick, came off the bench like a dark horse to reel off a flurry of high-flying slam dunks and deliver a most-improbable victory to the Tigers. 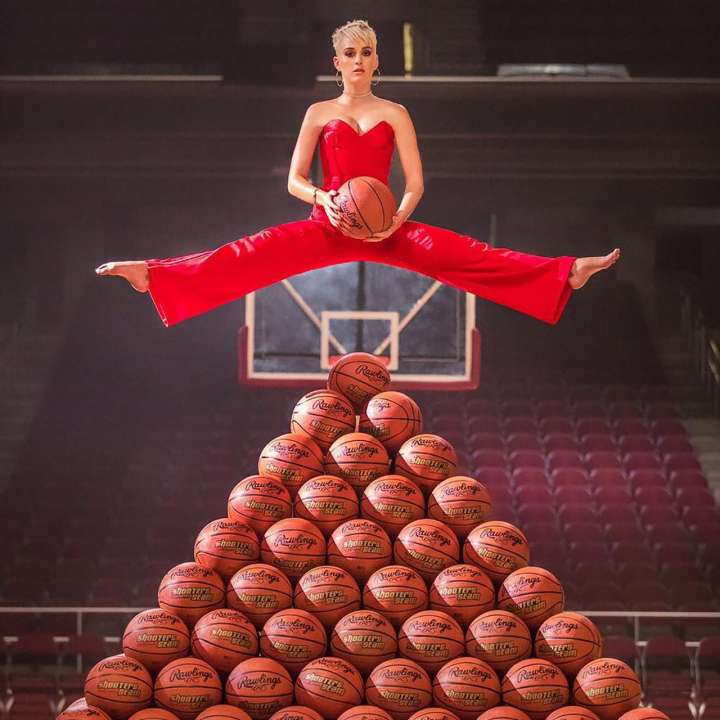 While reaction to some music videos runs hot n cold, thus far “Swish Swish” has been on fire. A little over a year after first exploding like a firework on YouTube, the video has garnered more than half a billion views. 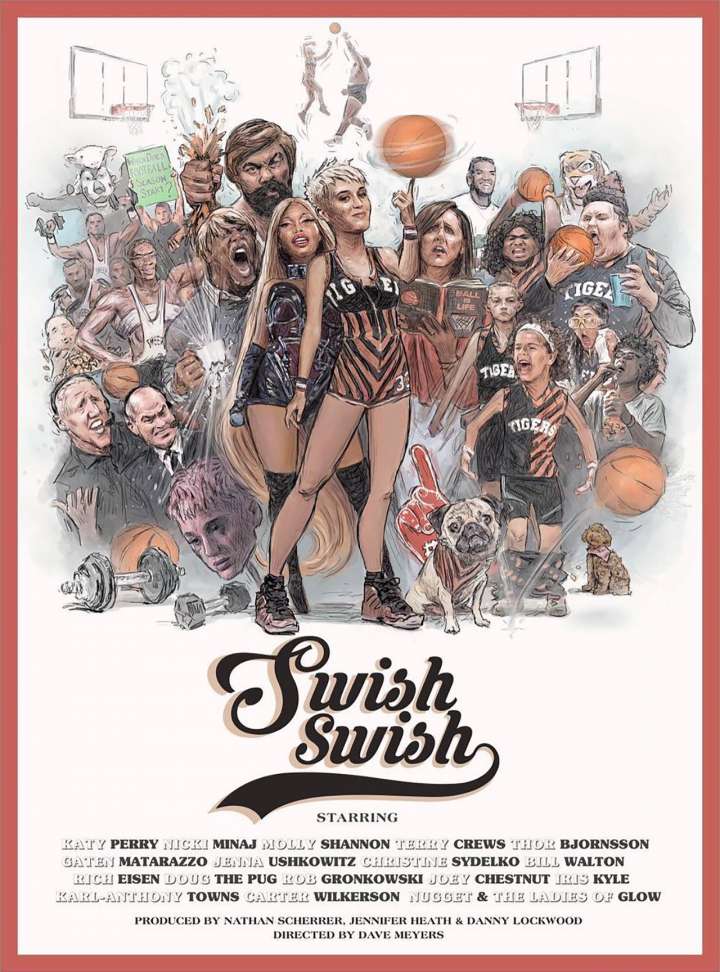 SWISH SWISH DOWN UNDER

Perry was a guest on the Australian edition of The Voice where she brought fantastical basketball imagery to her performance of “Swish Swish”.