The Brow meets The Mailman: Anthony Davis gets pranked by undercover Karl Malone

The Brow meets The Mailman: Anthony Davis gets pranked by undercover Karl Malone

With career scoring and rebound averages that track very closely, it’s only fitting that first meeting between Anthony Davis (24.0 PPG, 10.4 RPG) and Karl Malone (25.0 PPG, 10.1 RPG) should come under a basketball hoop — but not like this…

When LA Lakers big man Davis was still with the New Orleans Pelicans, he was told he was doing a basketball video shoot at a local gym, with no idea he was being set up for an epic prank. 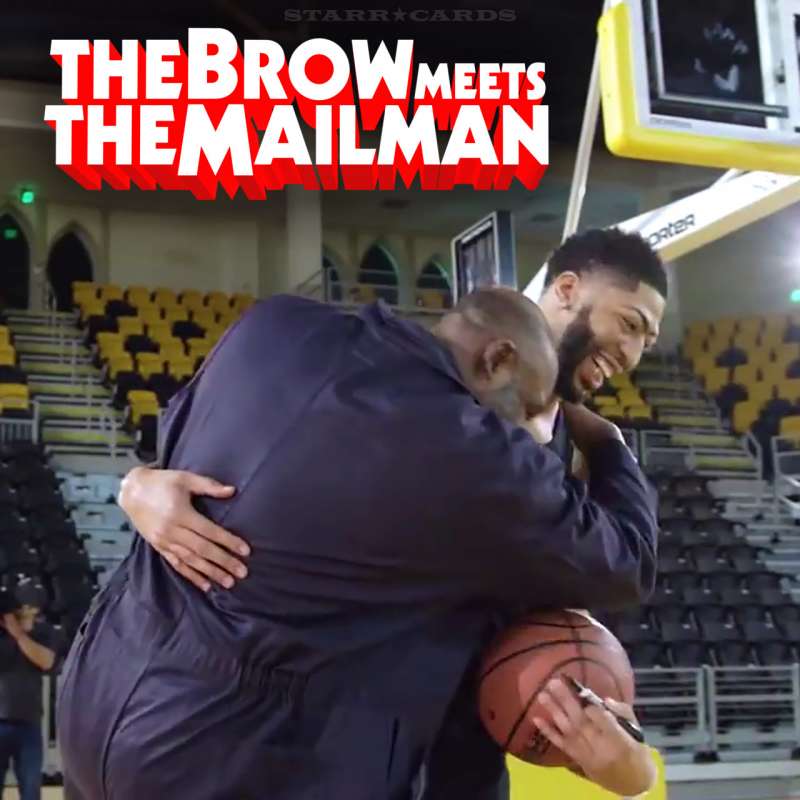 Hall of Famer and original 1992 Dream Team’er Karl “The Mailman” Malone was disguised as “Sam the Maintenance Man” with one job to do around the gym: be the ultimate nuisance to the video shoot and generally get on The Brows’ nerves.

The prank was orchestrated by the marketing mavens for Red Bull, the energy drink for which Davis is a high-flying spokesman.