Almost every time Shohei Ohtani takes the mound or steps into the batter’s box, he is making baseball history of one sort or another, or achieving a new personal benchmark. Saturday night’s game was no exception.

Ohtani racked up eight more strikeouts over seven shutout innings to bring his season total just four shy of 200 Ks. In the first inning, he also came inches away from a home run on a blistering double that scored the Angels first run. 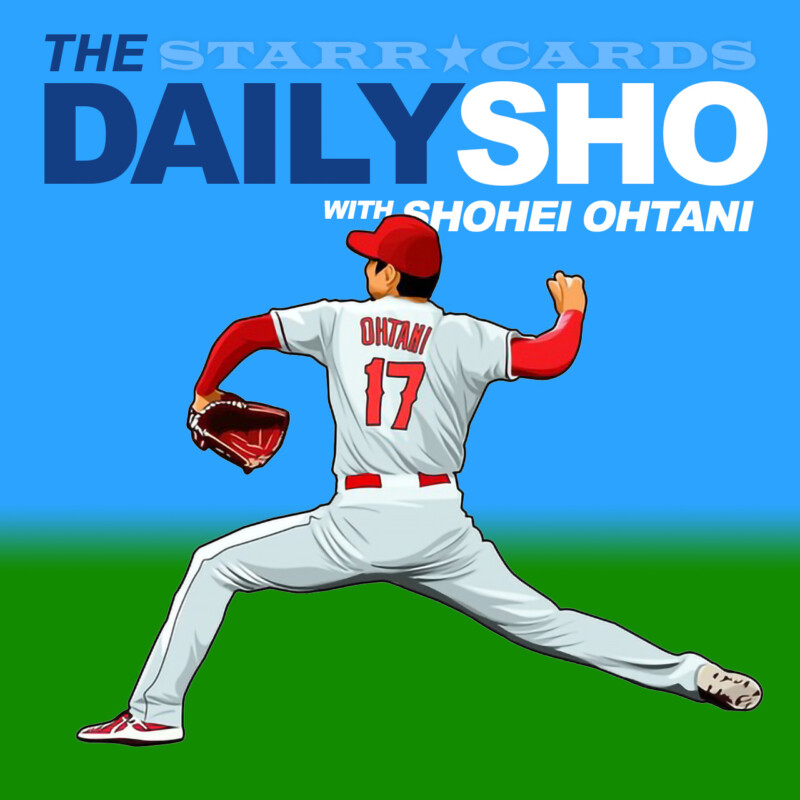 ''They're a great team. My approach was not to give up a single run and I was able to accomplish that, so I'm really happy about it.''

— Shohei Ohtani, on win vs. Mariners

Following his 13th win, Ohtani was interviewed on the field, where he nonchalantly explained his latest legendary outing.