America dominates its homegrown sports of baseball, football and basketball, yet despite being the world’s third most populous country, it has never produced a single world-class soccer player from among its men. That drought may be may be coming to an end in the form of 18-year-old Christian Pulisic.

Late in January, Pulisic debuted with Borussia Dortmund, becoming the eighth youngest player to appear in Germany’s famed Bundesliga. Soon he became a starter, and in April he scored his first goal against Hamburg. 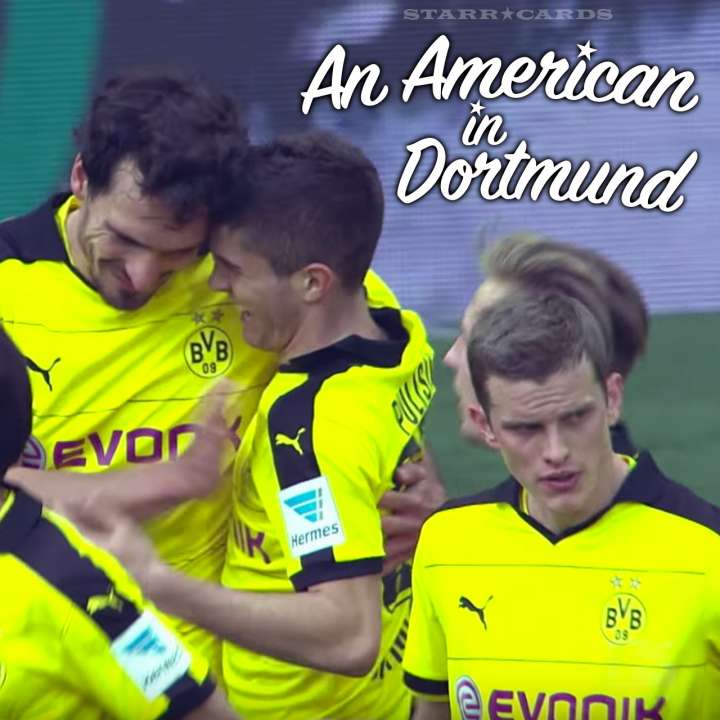 A week later, Pulisic found the back of the net again, becoming the youngest Bundesliga player ever to score twice.

Born to parents that both were soccer stars at George Mason University, Pulisic honed his skills at home in Hershey, Pennsylvania. At fourteen the smallish phenom received his first call up to the U.S. Youth National Team and quickly impressed against international competition.

#tbt to beating Brazil and winning the nike friendlies🇺🇸

In late 2013, Pulisic and his under-17 teammates faced mighty Brazil in the final of the Nike International Showcase. He led the Americans to a 4-1 victory and was named tournament MVP. Now considered a serious prospect, Pulisic received contract offers from a number of top-flight European clubs, before deciding on Borussia Dortmund.

''I think after hearing about the academy, and just looking at the offer they gave me and told me the coaching staff and players, it was just an offer I couldn't refuse.''

After recovering from cultural shock, Pulisic found his footing training with Dortmund’s youth teams. Currently, a rising star for the first team, Pulisic has ingratiated himself with fans by learning to speak fluent German.

Last week, Pulisic sat down with Colin Cowherd for an interview before the USMNT’s 2-1 loss to Mexico in World Cup qualifying match in Columbus, Ohio.