Running the table in 8-ball is a nice little feather in the cap for your average tavern pool player, but try swapping your favorite cue stick out for a broom and replicating the feat — now that’s the stuff of wizardry… 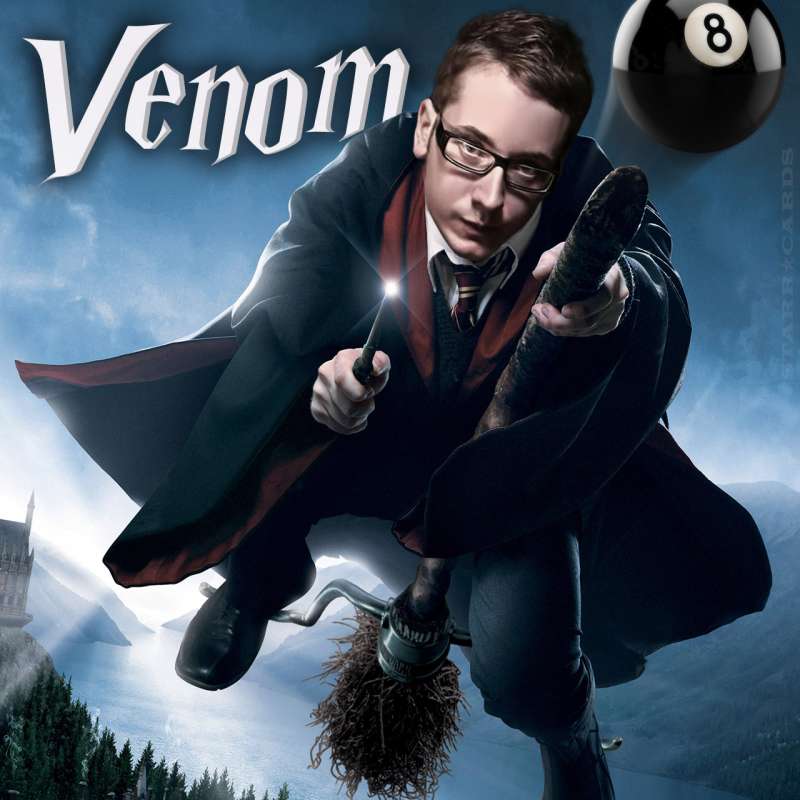 While Harry Potter rode his broom to chase down the Golden Snitch in Quidditch, the similarly-bespectacled Kohler performs magic with his broomstick around the perimeter of the billiards table.

When he’s not sweeping the balls off the table in a solo game of 8-ball, Kohler has an infinite repertoire of trick shots that he’s mastered.

You can be sure Argus Fitch and Filius Flitwick don’t teach venomous trick shots like Kohler’s at Hogwarts School of Witchcraft and Wizardry.