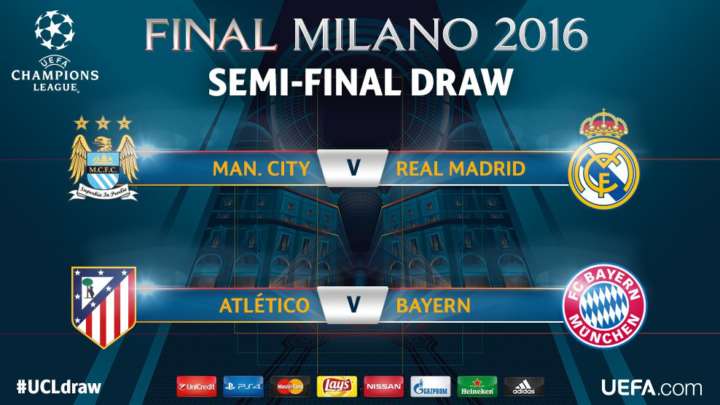 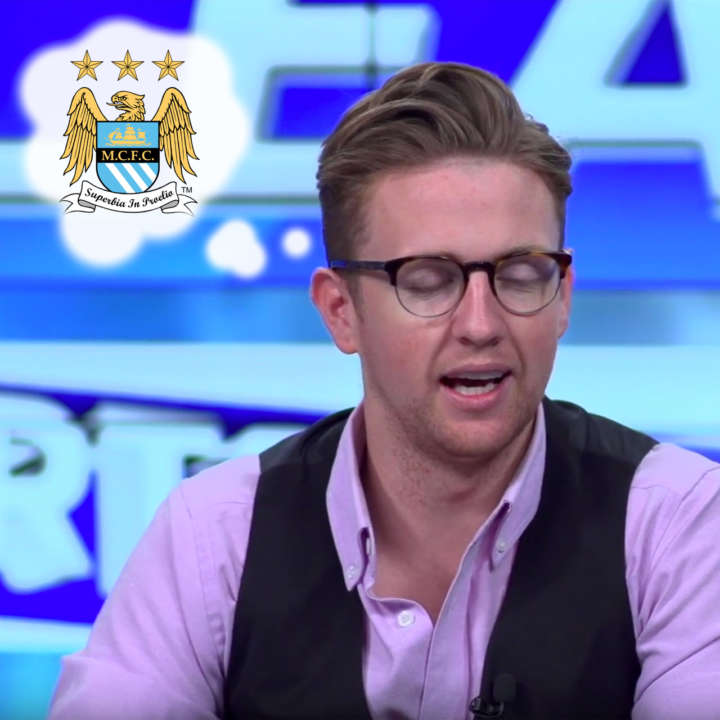 Francis Maxwell of TYT Sports, may be in the minority, but he likes Man City’s chances to pull off the upset against Real Madrid. The famed Spanish side managed to sneak into the semi-finals only after Cristiano Ronaldo pulled off a hat trick versus Wolfsburg.