For some time, Dude Perfect fans have been wondering aloud if the popular YouTubers would would still be making trick-shot videos as they became middle aged. Their “Old School Trick Shots” video indicates they plan to keep hooping well beyond that…

In a video sponsored by Kyrie Iving’s Uncle Drew movie, Dude Perfect had make-up artists transform the crew into a quintet of basketball-loving octogenarians. The pseudo oldsters proved they were more than up to the task of innovating new trick shots while shooting hoops on the home court of the North Texas Mean Green in Denton, Texas. 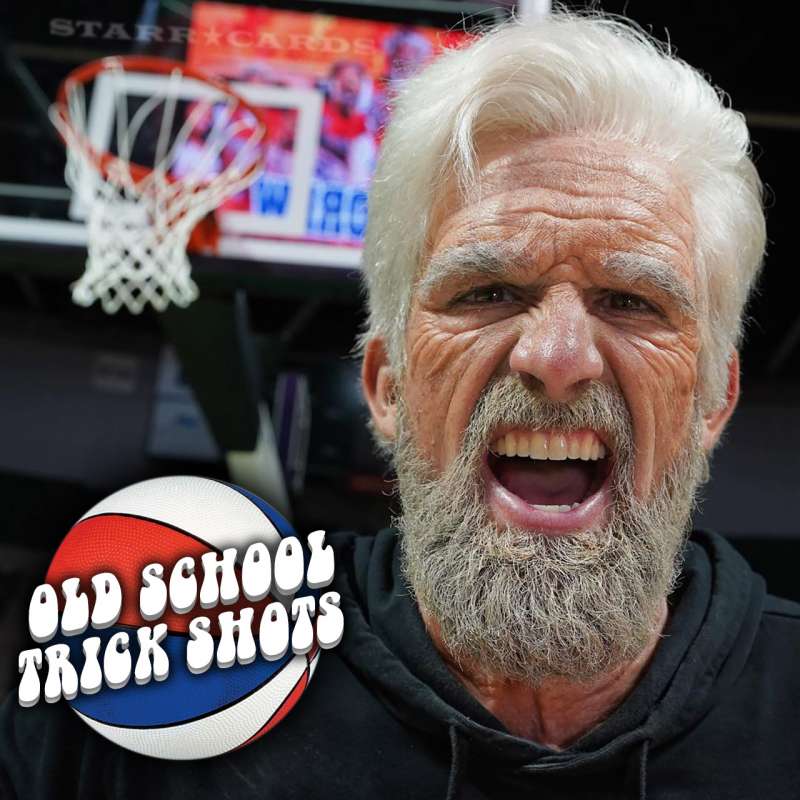 A gray-bearded and heavily-wrinkled Tyler Toney — who was told variously that he looked like an older Tom Cruise, The Most Interesting Man in the World (from the Dos Equis commercials), Moses, Noah and Santa Claus — managed to execute a high-flying dunk off a tramp, toss in a shot from the upper deck concourse, and hit a no-look reverse layup.