Football clubs are endlessly competing for primacy on and off the field, and one sure-fire for a franchise a leg up on the competition is with a brand-spanking new stadium. 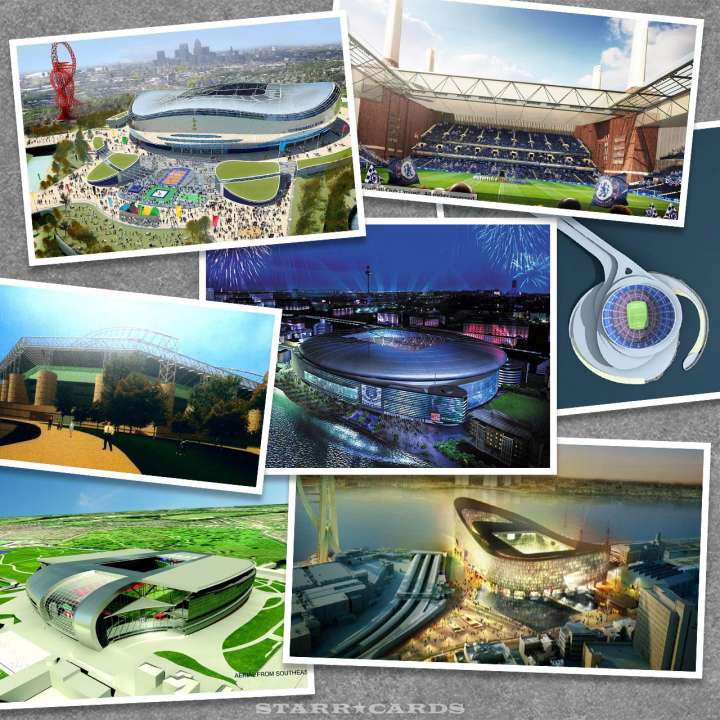 For every new stadium that becomes a brick-and-mortar reality, there are at least as the same number that never make it off the drafting table. Here are some of the more notable examples, including a re-made power station from Chelsea and an island fortress from Barcelona… 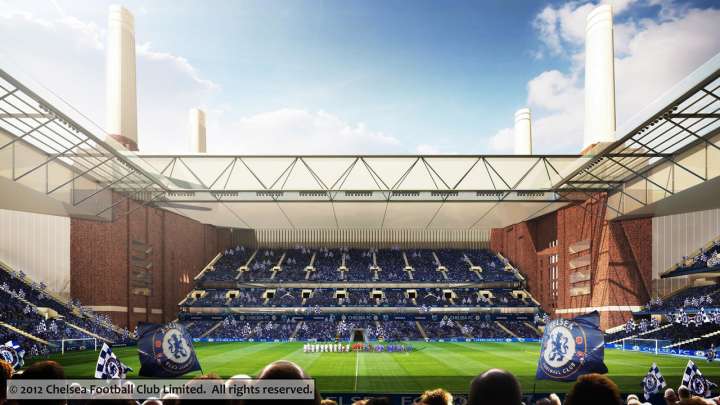 In 2012, Chelsea FC failed in its bid to buy Battersea Power Station and transform it into a 60,000-seat arena to replace venerable Stamford Bridge which was built more than 140 years ago. 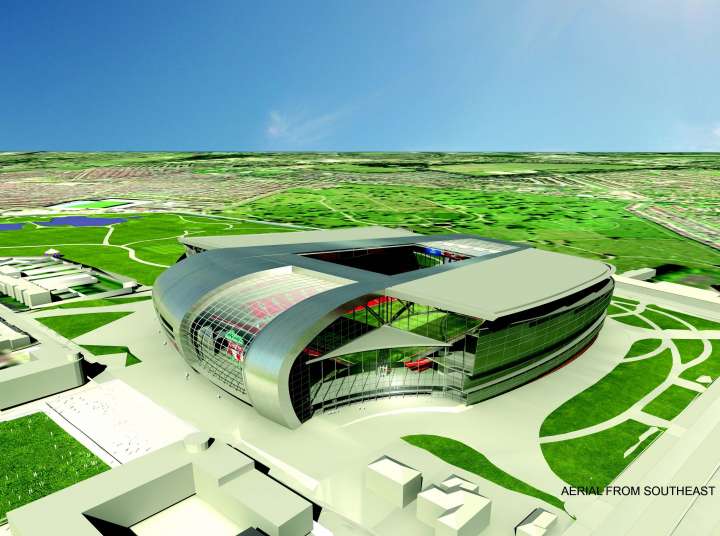 In 2007, Liverpool FC unveiled plans for a 60,000-seat stadium to be located in Stanley Park, but the idea didn’t fly with the city council. 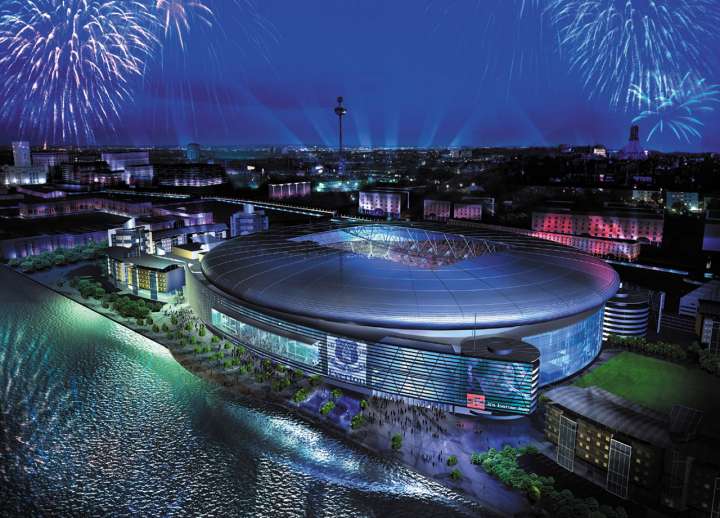 In 2006, Everton FC proposed building a waterfront stadium to replace Goodison Park, but the idea was nixed by the government. 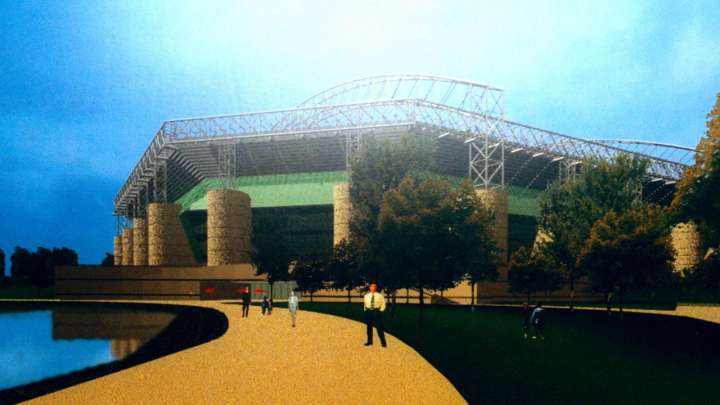 In 1997, Newcastle United FC scrapped plans for a 55,000-seat stadium on the Town Moor, following opposition from local campaigners. 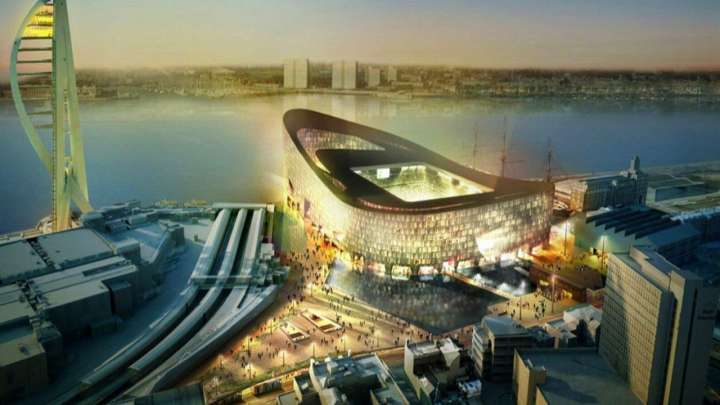 In 2007, Portsmouth FC unveiled plans for a shimmering £600 million stadium on the coast, which was ultimately thwarted by the 2008 financial crisis. 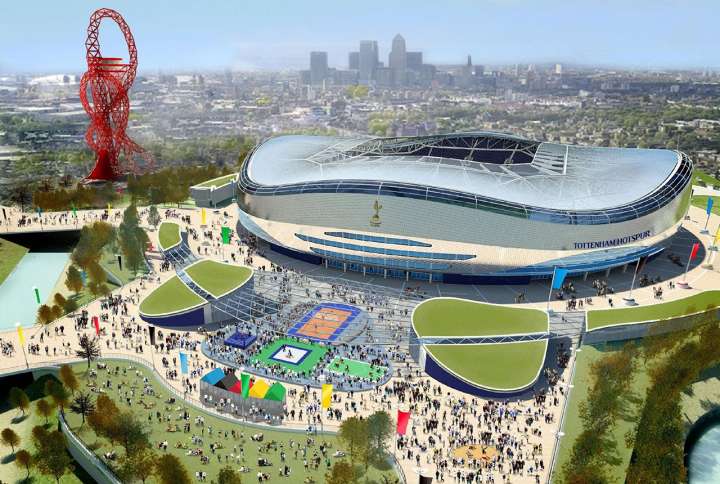 Tottenham FC had its sights set on transforming London’s Olympic Stadium into their new home, but West Ham’s plans won out.

FC Barcelona has settled on redeveloping Camp Nou, but at one time the Catalan side floated the idea for a 150,000-seat stadium on a man-made island tethered to the city by a bridge. 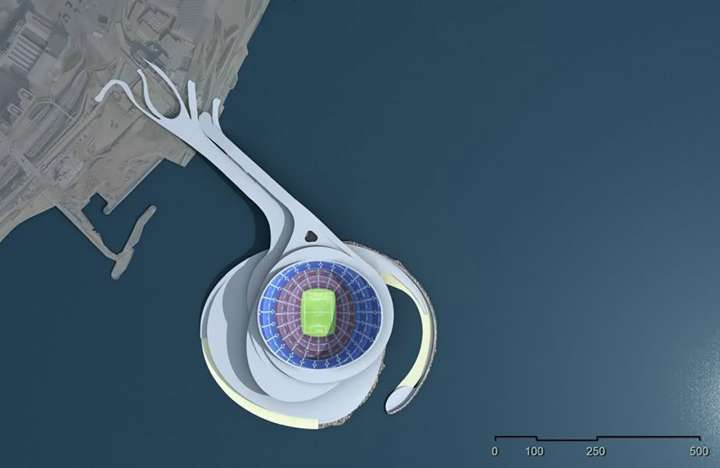