From Rosario to Barcelona to America: Living large with Lionel Messi

From Rosario to Barcelona to America: Living large with Lionel Messi

Life is good for Lionel Messi — on and off the soccer pitch. This year alone, the 28-year-old won his fifth FIFA Ballon d’Or, scored his 500th senior career goal, and led Barcelona to a 2-0 extra time win over Sevilla in the Copa del Rey Final.

''I remember, when I was little having such a great time on the pitch. Playing on the fields where my brothers, my whole family played. That's when I was around 5 or 6 years old.''

— Lionel Messi, on playing in Rosario

It’s been a remarkable journey for the boy that grew up playing soccer in Rosario, Argentina, before securing a tryout with FC Barcelona in September of 2000 when he was just thirteen years old. Unsure of Barca’s commitment, Messi’s family was about to return back home from Spain, until his father famously secured a “contract” from team director Charly Rexach written on a paper napkin in a bar.

Together with his longtime girlfriend Antonella Roccuzzo, Leo has introduced two more Messi boys to the good life in Barcelona; Thiago in November 2012, and Mateo in September 2015.

Messi and 2-time NBA MVP Stephen Curry have a budding long-distance friendship that started with a jersey exchange based upon their respective number of Instagram followers. Curry sent Messi his No. 30 jersey after the Barca striker reached 30 million followers.

Hello "Maestro" @stephencurry30, well as I told you, here I’m sending you my jersey with the number 10. It’s an honour that you have my jersey and it’s a pleasure to see you playing. I hope to see you playing for a many more years and I wish you all the success. Big hug! Hola @stephencurry30, como te prometí, acá te mando mi camiseta para celebrar tus 10 millones de seguidores en Instagram. ¡Un abrazo y muchos éxitos!

Messi reciprocated — once Curry hit the 10-million mark — by sending the Warriors star his No. 10 jersey. 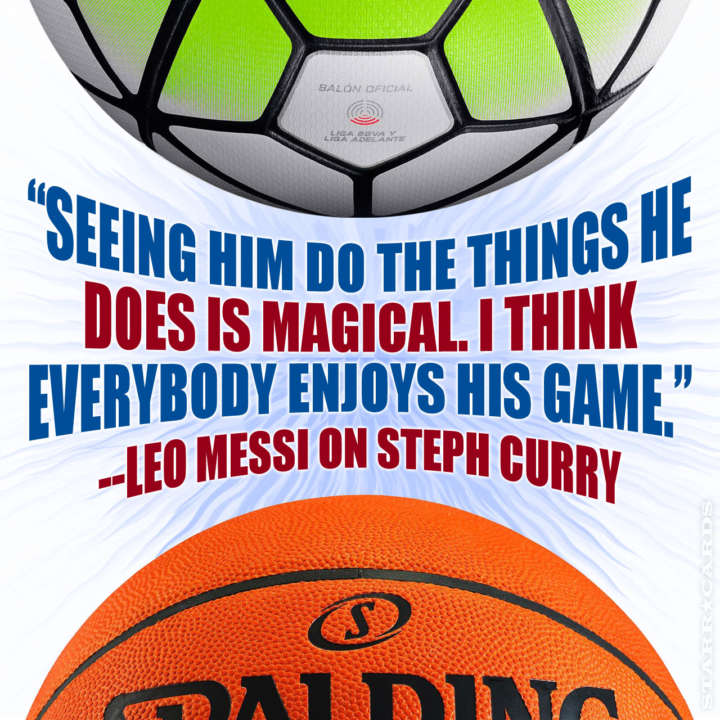 Messi and Curry will likely get the opportunity to meet in person this coming month. Messi is due to captain Argentina in the Copa America, which is being hosted by the United States for the first time in its hundred-year history. 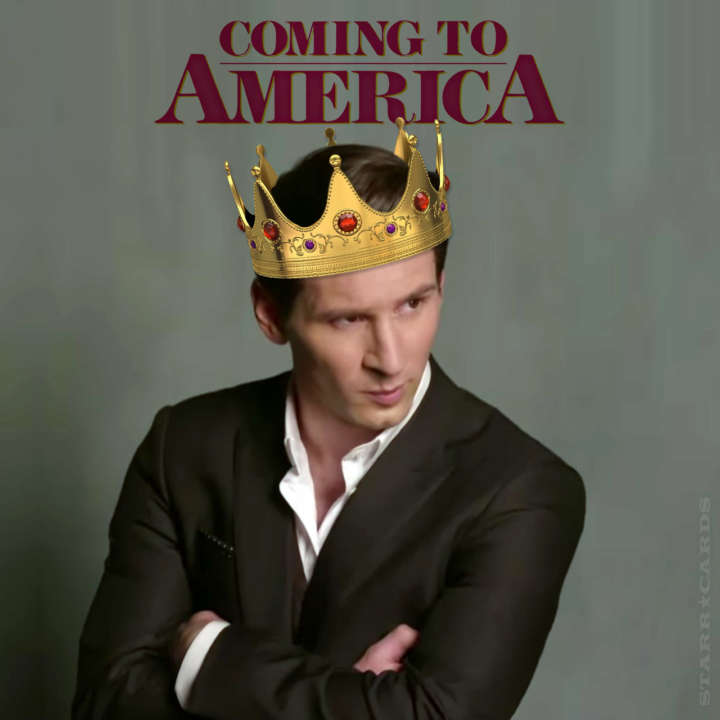 Argentina’s opening match with Chile is scheduled for June 6 at Levi’s Stadium in Santa Clara, California — just a soccer ball’s kick away from the Dubs home court in Oakland.