While WWE CEO Vince McMahon’s biggest challenge is to keep his wrestling promotion’s storylines fresh, his South Sudanese counterpart must worry about the possibility of reignited war with an ill-timed tournament.

After receiving his Masters degree, Harvard-educated Peter Biar Ajak returned to his South Sudanese home with the intention of using the region’s ancient tradition of wrestling to transform tribal tensions into relationship-building entertainment. 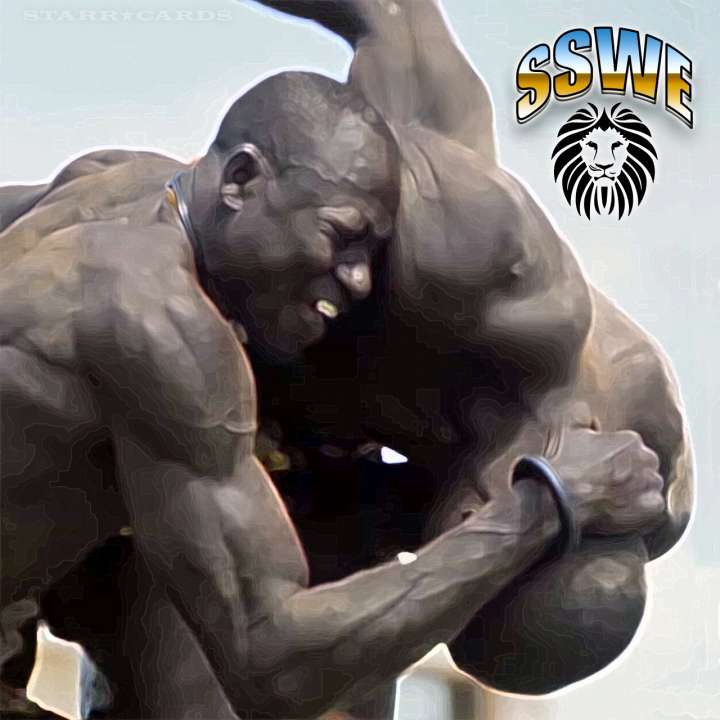 In 2010, Ajak formed South Sudan Wrestling Entertainment, a non-profit with the aim of promoting and modernizing the game of wrestling into a conventional sport. The same year, SSWE hosted its first wrestling event, which succeeded in bringing together the country’s tribes in friendly competition.

''The grassroots has already accepted the message of peace. The question now is whether that message will resonate with the leadership.''

SSWE tournaments followed the next three years, before lapsing for two years, then resuming again in 2016 with funding from USAID. Among the attendees and competitors at the SSWE events, the seeds of peaceful co-existence found purchase, but power struggles between various political leaders have repeatedly plunged the country back into war.

The 2016 South Sudan National Wrestling Tournament concluded on April 23, with the Jonglei team defeating Terekeka in the championship match. Eastern Lakes finished in third place and Imatong in fourth.