KSI grapples with basic pro-wrestling moves inside the squared circle

KSI grapples with basic pro-wrestling moves inside the squared circle

Olajide “JJ” Olatunji, better known by his gaming handle KSI, first came to fame through his FIFA Football gameplay and commentary, but recently the comedian/rapper has been turning his attention to boxing fellow YouTubers. 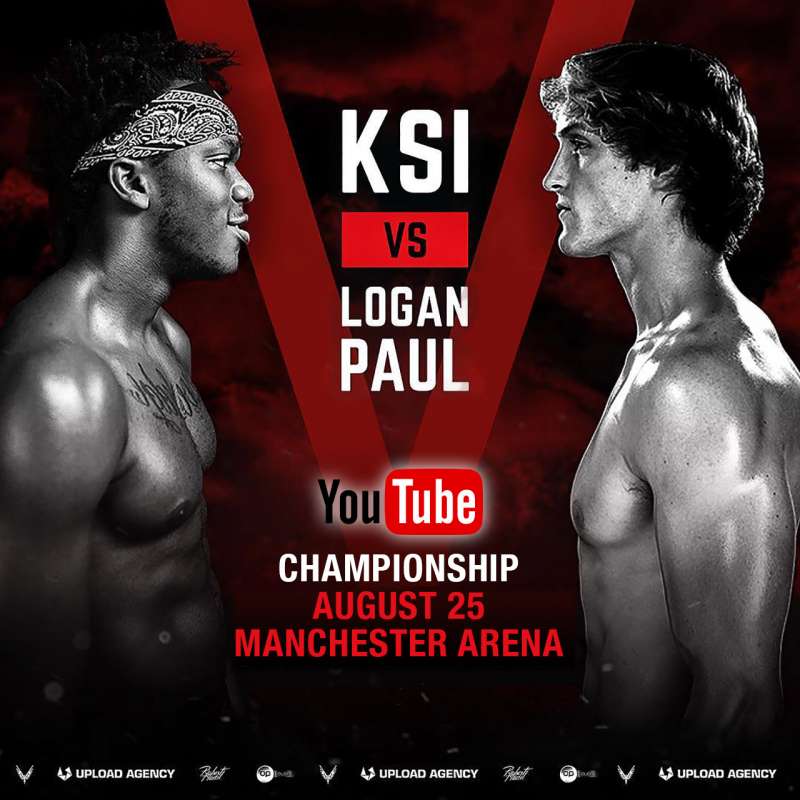 This year’s boxing bouts aren’t KSI’s first foray into the martial arts, as several years ago he climbed into the squared circle (albeit somewhat reluctantly) to learn basic pro wrestling moves, including bumps, strikes, grips, body slams and drop kicks.

In the following video series, KSI is trained by “Dazzling” Darrell Allen, a pro wrestler and head coach at Progress Wrestling’s school in London. His long-haired sparring partner in the black speedos is another Progress Wrestling product, William “The Pastor” Eaver.

KSI’s wrestling training began with a lesson on how to fall correctly.

KSI found out how it feels to both dish out and take lethal-looking strikes.

KSI came to grips with wrestling as he learns how proper grappling holds.

KSI found out how to use the ropes to his advantage in the wrestling ring.

KSI was taught how to slam his opponent by none other than The Pastor.

The Pastor also introduced KSI to that ancient staple of pro wrestling – the dropkick.

READY TO ROCK OUT

While it’s unlikely that the wrestling skills KSI acquired prepared him for a serious opponent, he was more than qualified to pose for a picture with Dwayne “The Rock” Johnson. 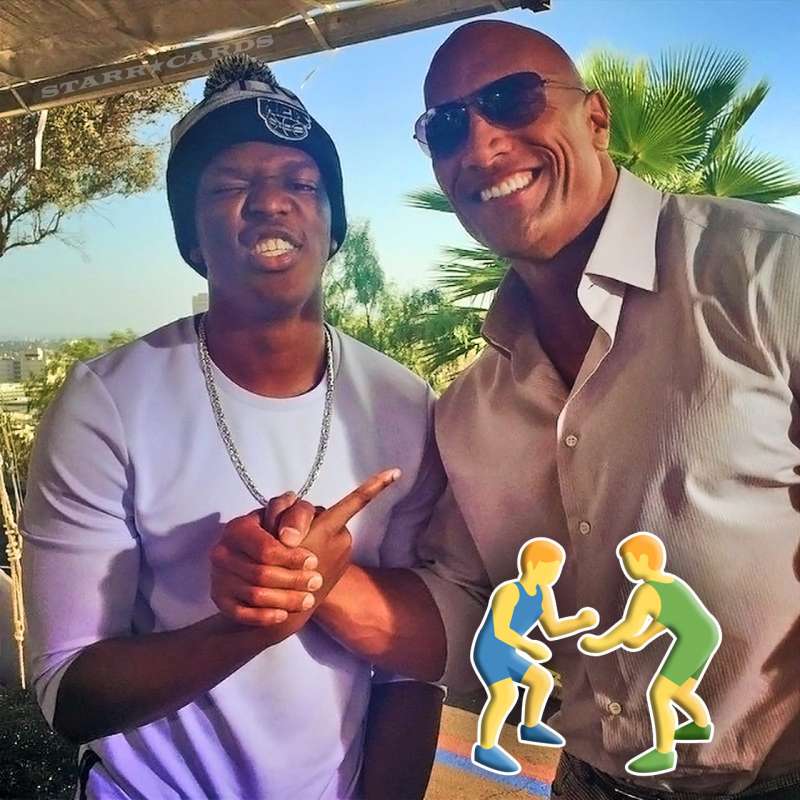 Incidentally, Johnson hopes to rebound at the box office after his flick Rampage failed to achieve the blockbuster status of so many of his previous offerings. The action flick Skyscraper, which stars Johnson alongside Neve Campell, is scheduled for release July 13.