You can add Aamir Khan’s name to the short list of actors (think Robert DeNiro, Chris Pratt, Christian Bale) who have undergone extreme body transformations. For his role in the upcoming film Dangal, the Indian megastar went on a serious eating binge to bring his body fat up to 38 percent, before hitting the gym with a vengeance. 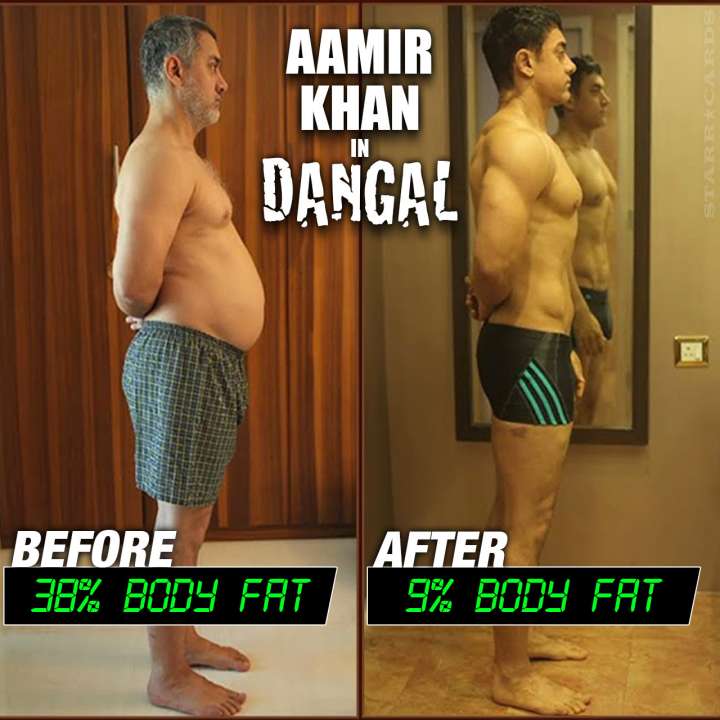 In just five months of extreme training, Khan sculpted his muscles from tip to toe while reducing his body fat down to just 9 percent. At a news conference for Dangal, he cautioned fans from emulating his roller coaster transformation.

— Aamir Khan, on transforming his body

Anticipation for Dangal has been considerable. The trailer for the film is already the most watched in Indian history, with 35 million views and counting since it was posted to YouTube last month. The first music video from the film, “Haanikaarak Bapu”, has amassed 21 million views in just three weeks.

Dangal, which is scheduled for release on December 23, is a true story based on the life of Mahavir Singh Phogat and his two daughters, Geeta and Babita Kumari. The one-time champion wrestler trained both daughters to become world-class competitors in his beloved sport. 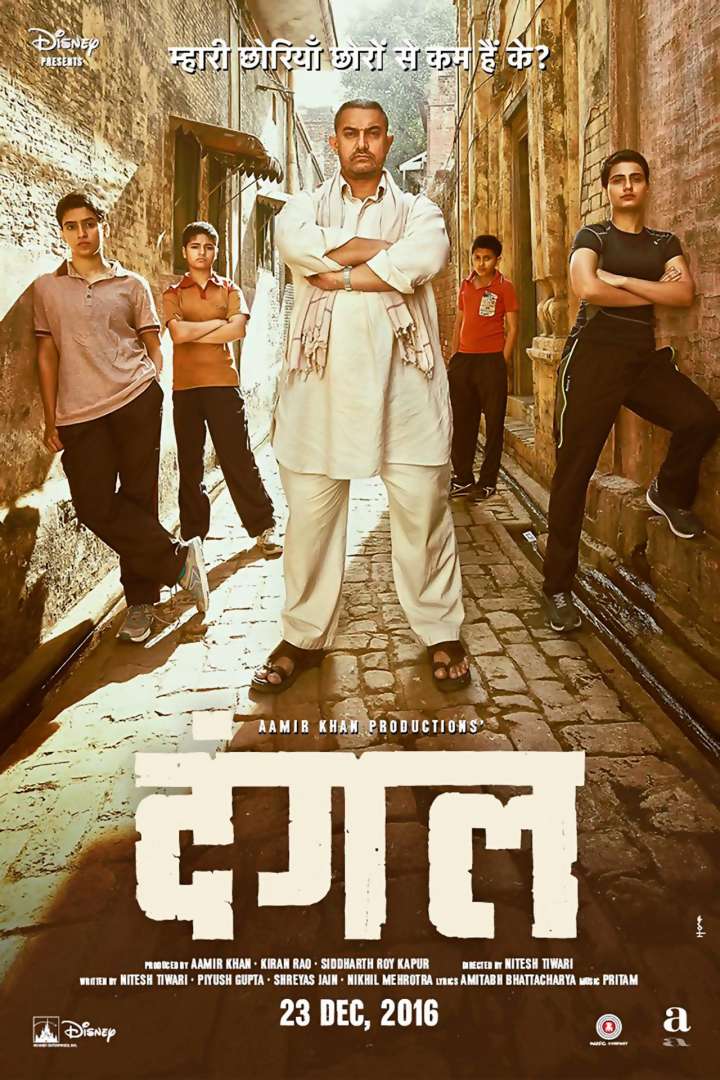