Is Pau Gasol the Babadook? Did Kevin Love work with brainy apes in Muir Woods?

Is Pau Gasol the Babadook? Did Kevin Love work with brainy apes in Muir Woods?

Pau Gasol and Kevin Love were the two most notable NBA stars to switch teams this past summer, and now both appear to have doppelgängers working in the film industry. Is it a nascent trend among star power forwards, or just an odd coincindence? We can’t say for sure, but we’ll be keeping a close eye out for a Blake Griffin lookalike in the upcoming Star Wars film.

The Babadook is a 2014 Australian horror film, starring Essie Davis as Amelia, a single mother battling her son’s fear of a monster in the house. A mysterious book entitled “Mister Babadook” appears, and with it the nightmare comes to life.

The Babadook features a creepy cameo from Ben Winspear as Davis’ deceased husband, and for all the world he looks like a leering Pau Gasol. 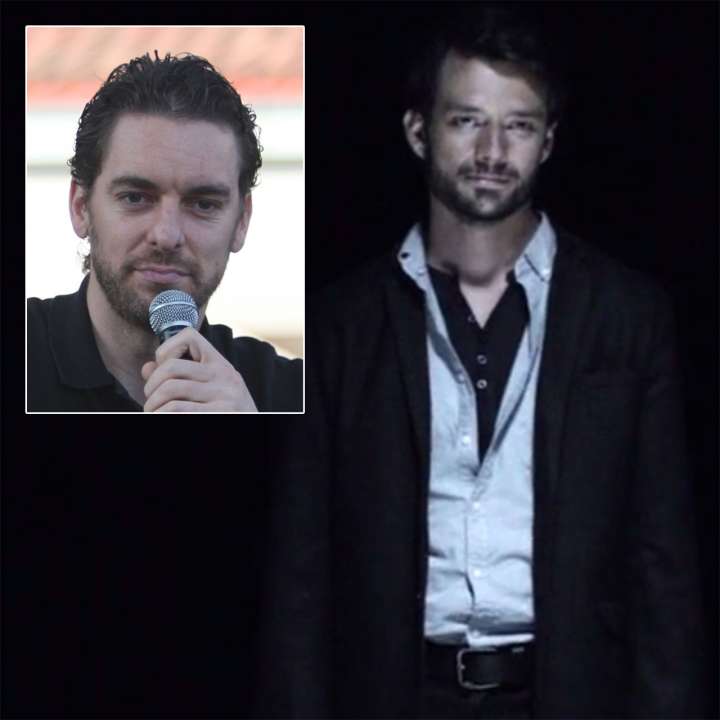 Jason Clarke stars as Malcolm, a conscientious survivor of the ALZ-113 virus who attempts to work peacefully with the apes to restore power to San Francisco. He is also the spitting image of the Cavaliers star forward Kevin Love. 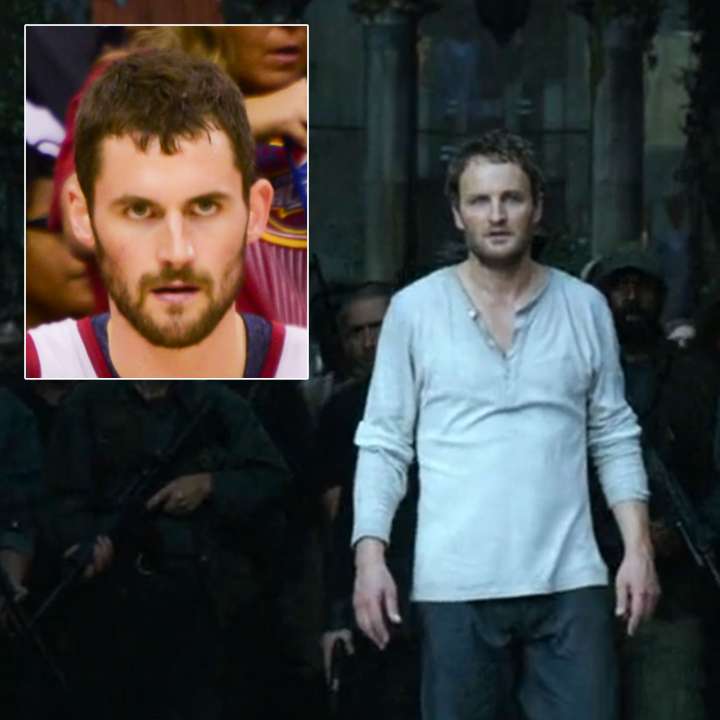