We’ve already found a real-life Incredible Hulk, so why not an Iron Man? Turns out there’s more than just one Tony Stark-like inventor out there looking to bring the Marvel comic-book character’s suit to life.

In Van Nuys, California, three-time Academy Award winner Nelson Tyler transitioned from applying his engineering savvy to cinematographic innovations to going all in on a fully-functional jetpack design. 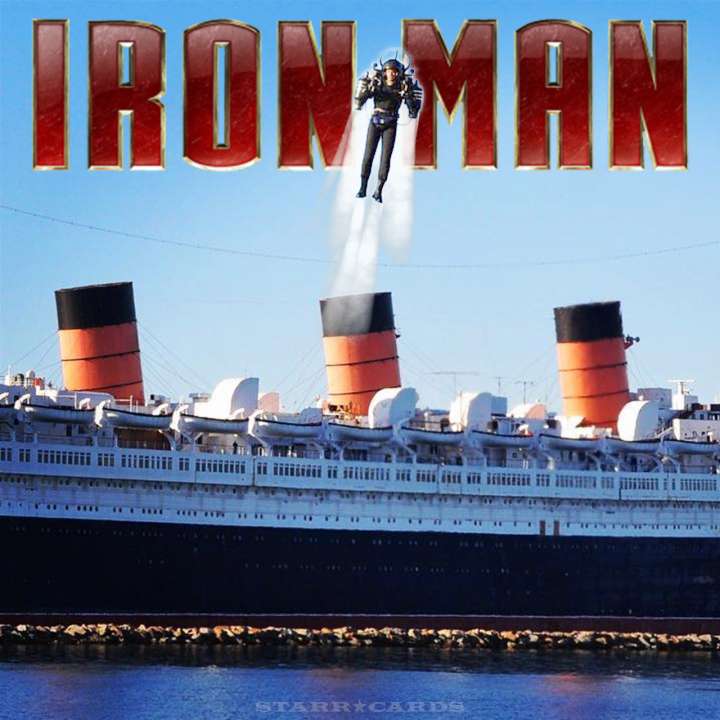 Together with pilot David Mayman, Tyler founded Jetpack Aviation which aims to make personal flying suits available to the public at large.

The company is currently crowdfunding investment to bring down the unit cost, enhance safety systems, and develop a theme park which will allow anyone to safely try flying.

What is it like to fly in a jet-powered suit? According to the inventor of the working prototype seen in the above video, it’s “like riding a bicycle in three dimensions.”

The man in the suit is Richard Browning, an ex-Royal Marine reservist who is inspired by doing things that haven’t been done. The result of Browning’s curiosity is the Daedulus project, which has helped bring jetpack technology into the 21st century.

''We're a long way away at the moment, but one day you’ll literally be able to walk around in your garden, take off, fly about, then come down low and land.''

Browning supplements the six jet engines strapped to his body with a light exoskeleton and snake-bite resistant boots (because Snakes on a Plane?). Flights last up to twelve minutes as the fuel is rapidly depleted. The suit’s top speed is estimated at a cheek-rippling 280 mph (450 kph).