Narrated by Fanning himself, the animation follows the his ride to the top — including a close call with a great white shark in South Africa — and reveals what’s in store for the next chapter in his life. 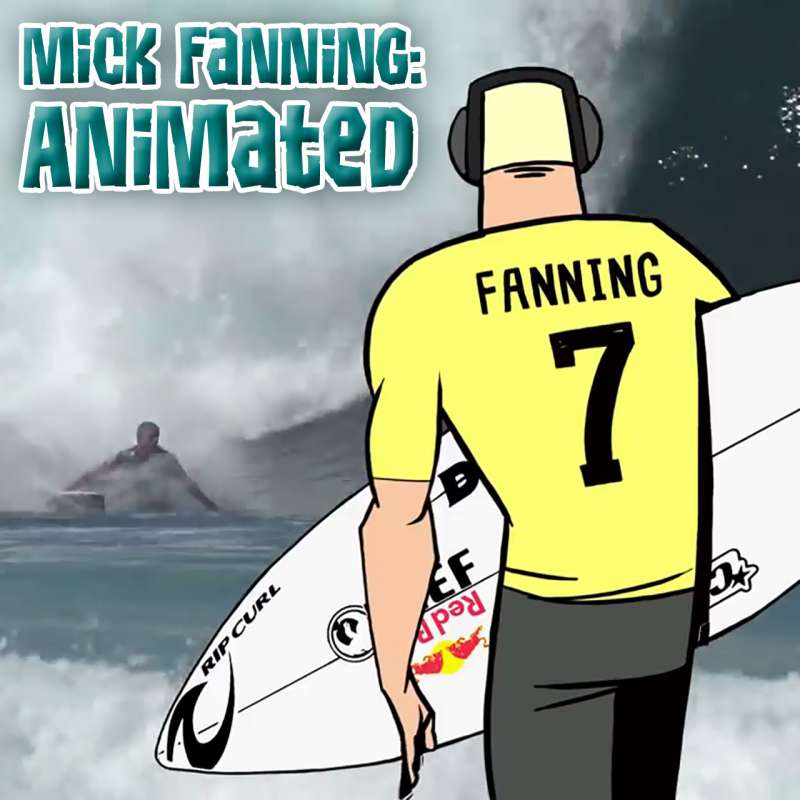 ''The game didn't matter. I loved it all, but surfing was different. I got a buzz from surfing I couldn't get from anything else.''

Fanning grew up competing with his older brothers in soccer, cricket, and rugby, but found his true calling surfing the waves off the coast of his native Australia. The death of one brother in a car accident, fueled Fanning’s drive to fulfill their shared dream of becoming the world’s best surfer.

Competing with surfing giants like Andy Irons, Kelly Slater, Adriano De Souza and John John Florence, Fanning won the WSL Men’s Championship Tour in 2007, 2009 and 2013. Over the course of his 17-year career, he collected wins in 22 individual events.