Chandler Parsons may be able to wow Dallas Mavericks fans with his ability to shoot over opposing defenses, but that wasn’t enough to impress Eli on the Disney XD series Kirby Buckets.

Even Parsons’ “Eli Nation” t-shirt and home-brewed chili recipe failed to win over the curly-haired teen. It almost makes you wonder if Eli was part of the Houston Rockets management team that failed to re-sign the hoops star.

''You want to try my Triple Double chili? It's got ten cans of beans, ten pounds of meat, and ten bottles of hot sauce.”
— Chandler Parsons on his chili recipe 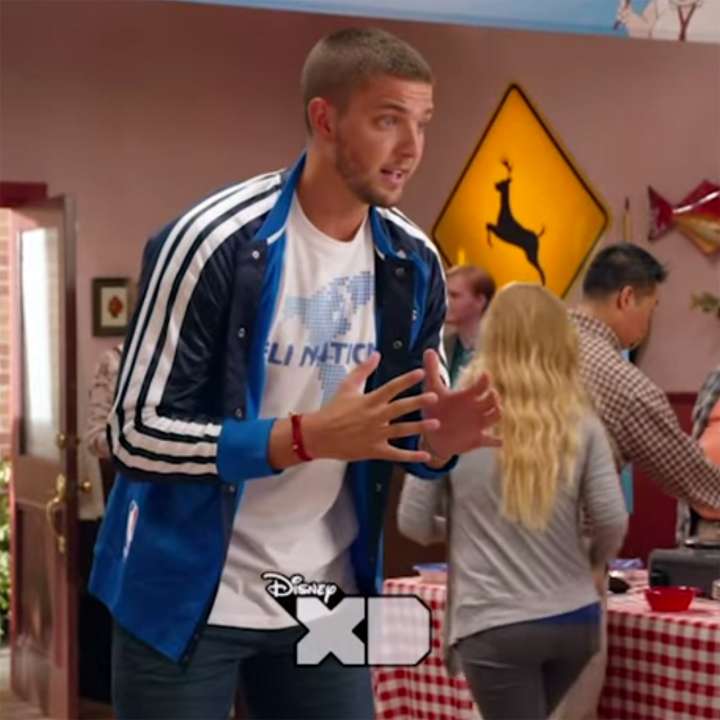 SAVED BY THE BELL

Parsons isn’t the only sports star to make a cameo appearance on a made-for-pre-teens dramedy. Years ago, Jim Harbaugh guest starred on Saved By the Bell, playing himself (at that time the quarterback of the Indianapolis Colts) and ostensibly Screech’s cousin.

Neither Parsons nor Harbaugh are going to ever win a Kid’s Choice award for their small-screen work, but the latter actually showed some acting potential. It remains to be seen if that can pay any dividends in recruiting for the Michigan Wolverines coach.