Mind the Gap: Racing the London Tube on foot from Moorgate to St James Park

Mind the Gap: Racing the London Tube on foot from Moorgate to St James Park 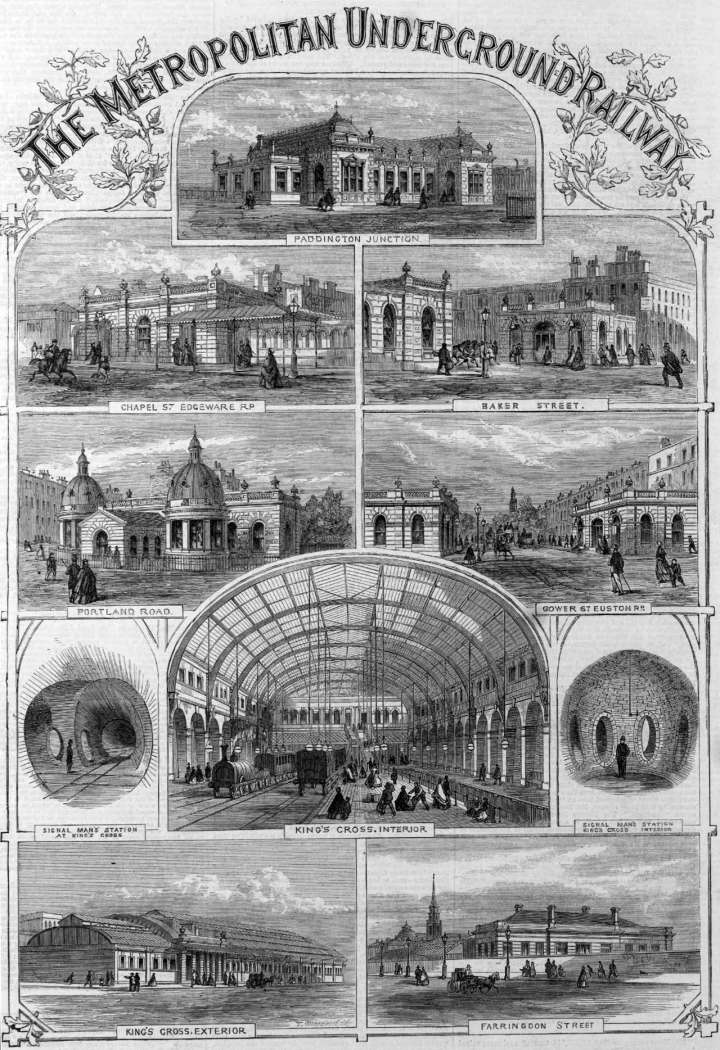 London’s underground railway — commonly known as The Tube — has been around since 1863 when its inaugural line connected the railway termini at Paddington, Euston and King’s Cross to the City.

More than 150 years after its grand opening, the Tube has inspired a bit of urban fun wherein a runner disembarks from the train, then tries to catch it at again a subsequent station down the line. 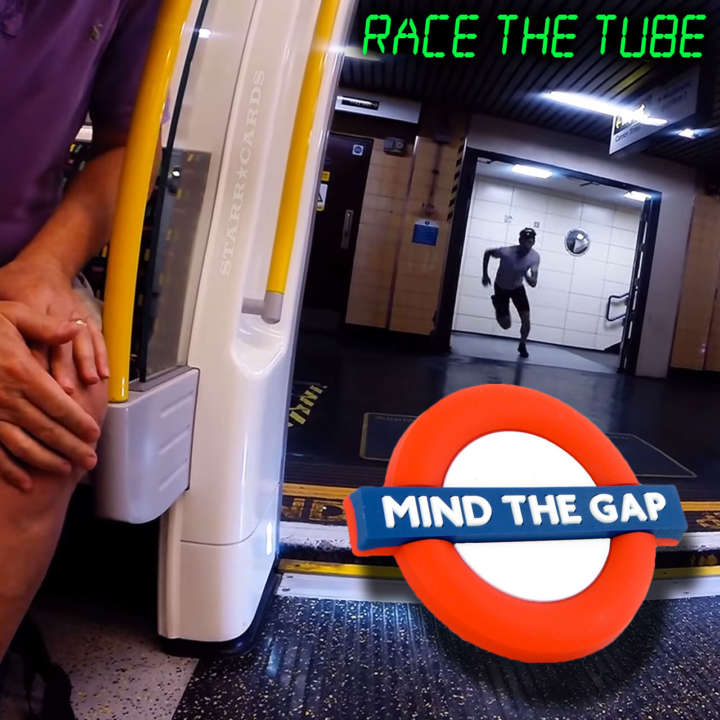 For warmups, we follow a fit fellow on a sprint from Mansion House to Cannon Street.

In the #racethetube project’s premiere video, James Heptonstall sprints 380 meters between stations on the Circle Line. Outfitted with a GoPro camera, he ascends 75 steps and navigates two ticket barriers before reboarding the train just before the doors are closed.

In a more distance-oriented followup, an even fitter fellow is tracked from Moorgate to St. James Park — a distance of 2.3 miles when traversed on foot. 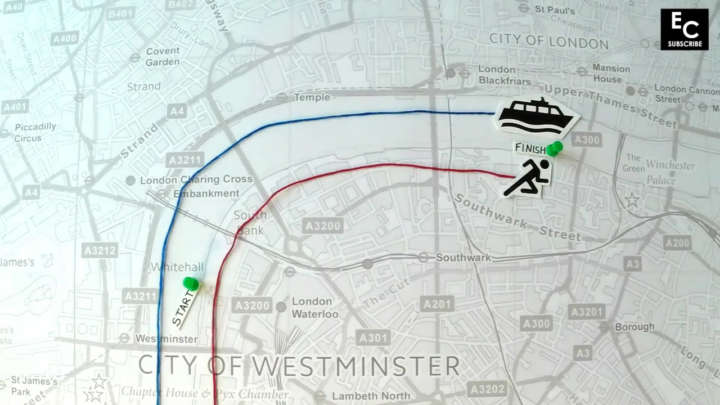 When tube racers tire of taking on trains, passenger boats beckon from the River Thames. The Thames Clipper takes 8 minutes 30 seconds to make its way from London Eye to Bankside Pier. The 2.2 kilometer foot path betwixt the two crosses 5 bridges and requires runners to be a proficient at pedestrian dodging.