Never bet against Canadian ice hockey commentator Don Cherry dancing to techno music on Times Square for a NHL Stanley Cup Playoffs compilation, because he’s been there, done that — just not this year… yet.

The only thing surprising about the video is that Cherry’s suit is positively vanilla given his predilection for eye-popping threads. In fact, his only rival in the realm of outrageously attired sports commentators is Craig Sager, who shed his colorfully-attired mortal coil in 2016. 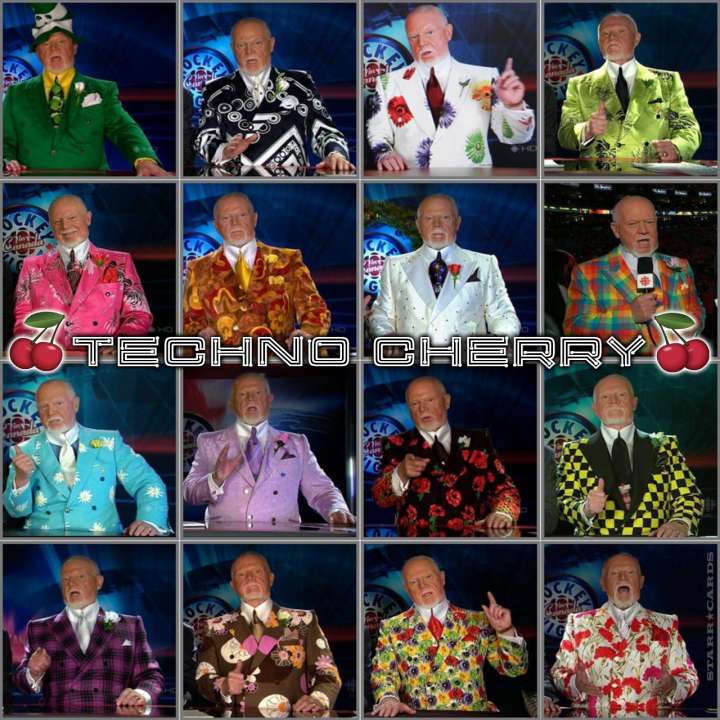 You would think for getting his groove on in the heart of the Big Apple, Cherry could have found something with a little more pizzazz — like the neon-green blazer pictured above (end of the first row).

Cheery isn’t just about the techno dance moves, he’s got vocals too, albeit ear-agonizing ones.