New York Giants wideout Odell Beckham Jr. may very well be the most athletically-gifted player in the NFL (at least until his cousin Terron makes the cut). His preternatural eye-hand coordination, which has aided him in becoming a gridiron great, translates nicely to other sports — including softball. 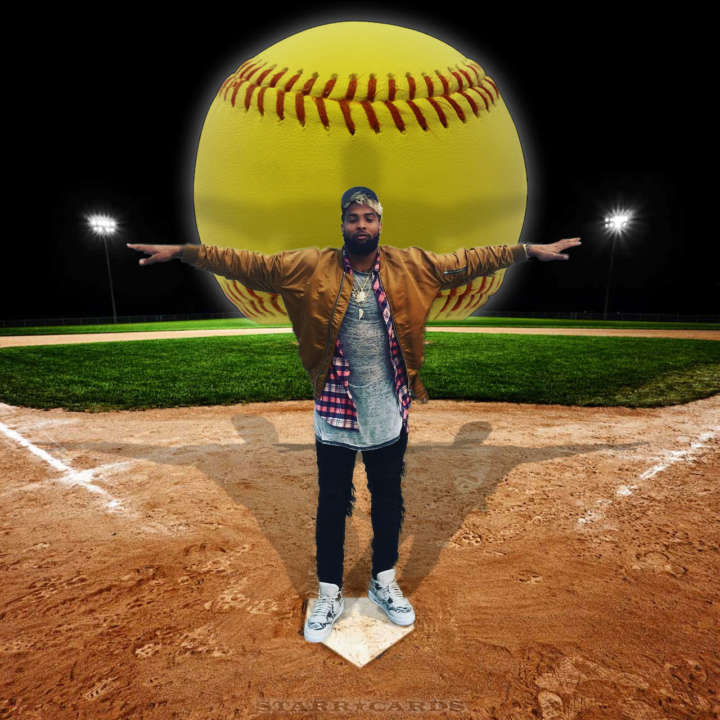 OBJ participated in a charity softball event, where he charged the ball to rip a pair of monster homers into the night sky.

I can't even see the ball no more after he hit it .. Ain't no telling what state it ended up in !! @iam_objxiii

For those wanting to glean the secret to Beckham’s slugging power — aside from his blatant disregard of the batter’s box — Instagram commentator Famouslos32 aka “Da Funny Sports Analyst” has the lowdown.

Beckham is also a beast on the mound. After he showed off his arm in a 2015 celebrity softball game, the Can-Am League’s Rockland Boulders wasted no time in offering him a pitching contract.