With their images plastered everywhere from train station ceilings to ferris wheels you might think it would be impossible not to recognize the world’s top footballers no matter how their images were presented.

But what about identifying stars like Robin van Persie and Lionel Messi before they were household names? Can you can identify each of the twenty big-name footballers in the above video from their childhood photos? 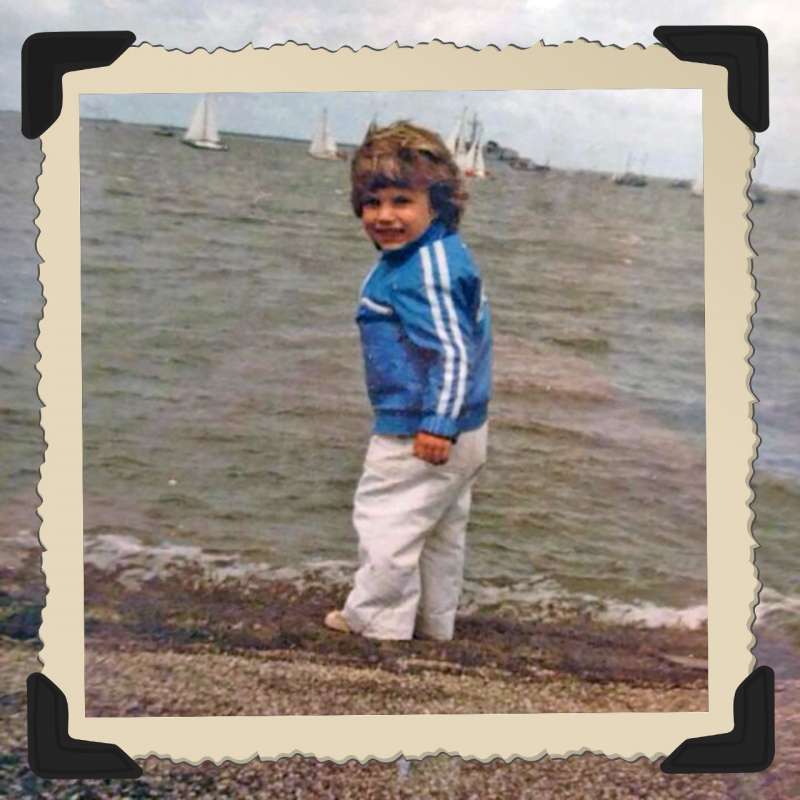 You’ll have to think fast (or press pause), because their present-day appearance and name are revealed just a second later.

EVEN MORE FOOTBALLERS AS KIDS

Don’t fret if you don’t fare so well on the first batch — we’ve got 40 more for you to identify. Keep your eyes peeled for Mario Gotze, Gareth Bale, Javier Hernandez, Mario Balotelli and David Luiz (minus his trademark hair).

When you’re done here, try you luck with identifying the USWNT members from their childhood photos…