Despite the abundance of analytical sites, like FiveThirtyEight, which exhaustively break down odds of each NFL game and probabilities of each team making the playoffs, our resident tattoo oracle continues to insist on picking division winners based solely upon the best fan ink. So while oddsmakers have the Washington Redskins the favorites to win the NFC East, the oracle wants to see who has the most skin in the game…

Take a look at this ridiculous Dallas #Cowboys tattoo pic.twitter.com/3REHrkkUCg

A sick tattoo of the New York Giants NFL team. #nyc #nyg #nfl #all in. pic.twitter.com/TkppEybmoU 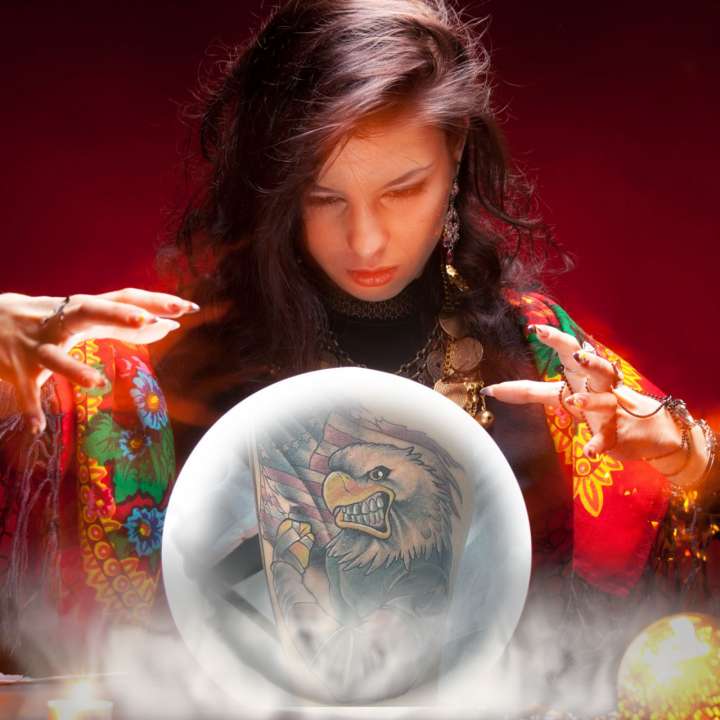 While the oracle was impressed by the artistry evident in all four tattoos, and the scale of the artwork on the Cowboys fan’s back, she ultimately felt the Eagles ink ruled the roost for making a bird with human teeth somehow look anatomically correct.