Will Ferrell revealed on The Tonight Show Starring Jimmy Fallon that he is part owner of the Los Angeles Football Club, an expansion franchise that plans to begin play in Major League Soccer starting in 2018. 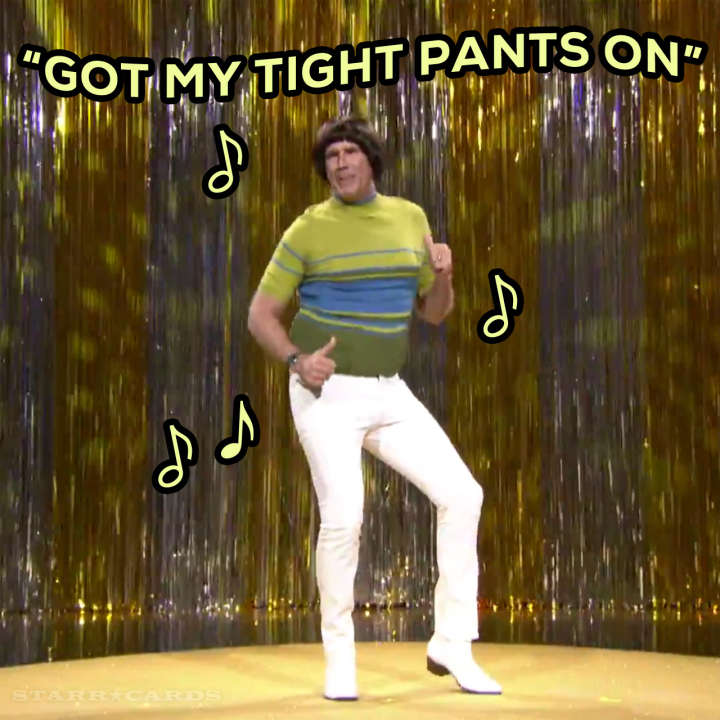 It goes without saying that Ferrell will sport the tightest pants among the team’s celebrity owners, which include Magic Johnson, Nomar Garciaparra, Mia Hamm and Tony Robbins. Well, okay, Robbins might give him a run for the money.

Fallon brought up the story of high school senior Brian Garruto who was purportedly banned from a co-ed soccer league in Ohio for a series of creative offenses (shown below) — including making a call from his phone while playing on the field. 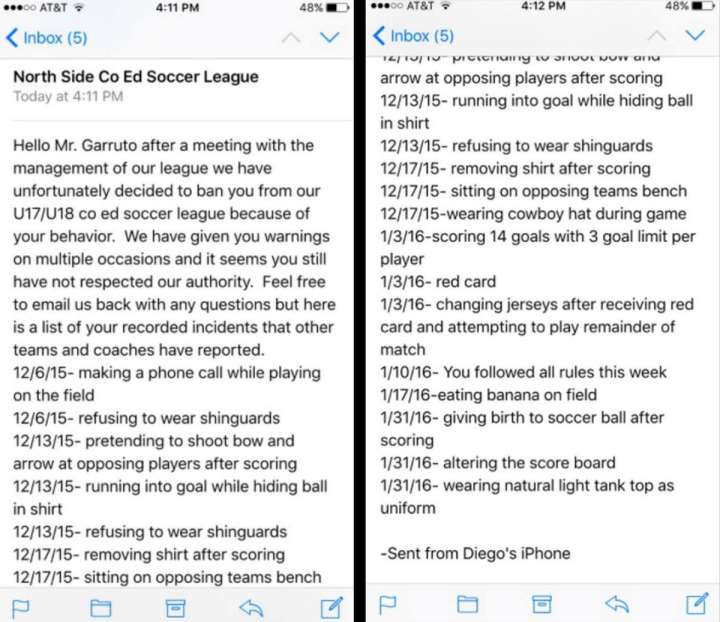 Ferrell wasn’t fazed by the list of infractions and indicated he would actually encourage his LAFC players to have their cellphones on and engage in social media whilst in the thick of a game. Don’t be surprised if Ferrell is able to lure an aging Cristiano Ronaldo (and his more than 30 million Twitter followers) to Los Angeles. 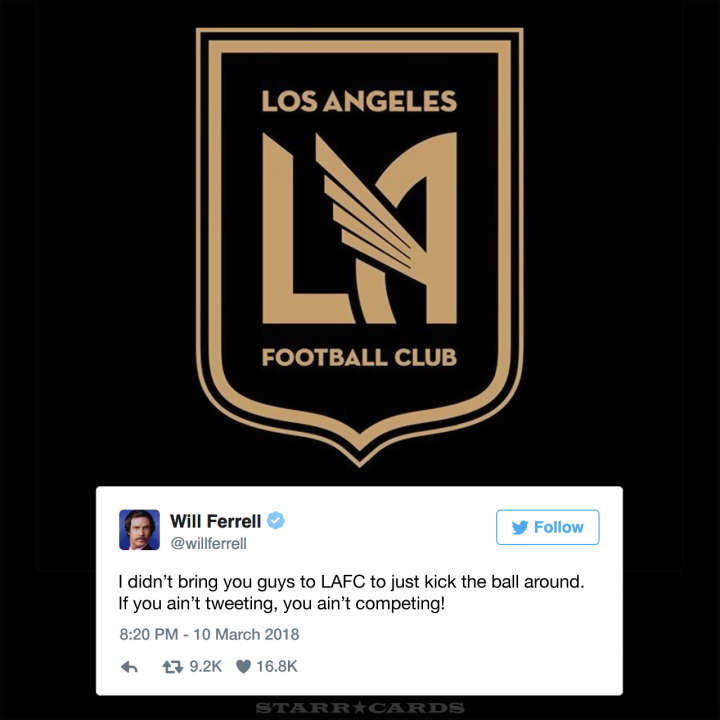