Over the years, Venice Beach has figured as a prominent backdrop for numerous movies including American Gigolo, The Doors, American History X, and Falling Down, but none have captured the oceanfront park’s layout like Robert McIntosh’s stunning new drone video. 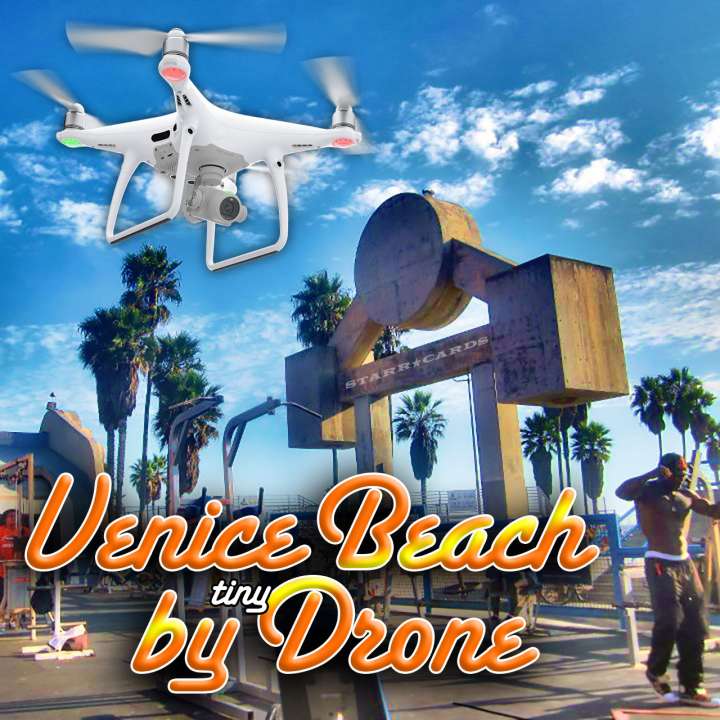 The flyover starts at the Muscle Beach Gym, then passes over the paddle-ball courts, gymnastics area, and handball courts, before concluding just past the basketball courts.

Muscle Beach was founded in the 1930s in Santa Monica, but gained international fame years later when the name was more widely applied to the weight pen in Venice, California that regularly hosted the world’s most famous bodybuilders.

From the late 1960s through the ’70s, Muscle Beach served as a regular weight-training and tanning destination for Mr. Olympia champions Arnold Schwarzenegger and Franco Columbu. 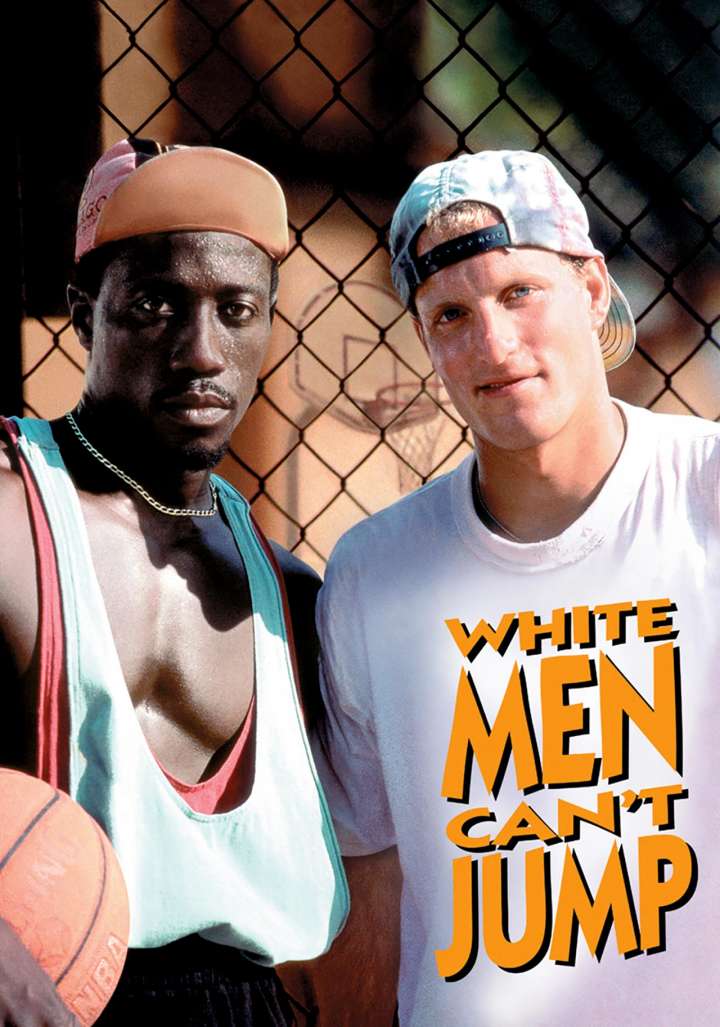 Although Harrelson had played some basketball in college, the producers of White Men Can’t Jump hired retired Detroit Pistons center Bob Lanier as a coach for the movie star. After Harrelson bragged about what a great player he was, Lanier invited him to play a little one-on-one. Harrelson later described it as “the most embarrassing fifteen minutes of my life”.