This week’s Top Ten Fan Cards chart sees a wrestling card in the top spot for the first time. The card tally by sport has basketball with two, baseball, boxing, cheerleader, hockey, soccer, softball, swimming and wrestling at one card each. 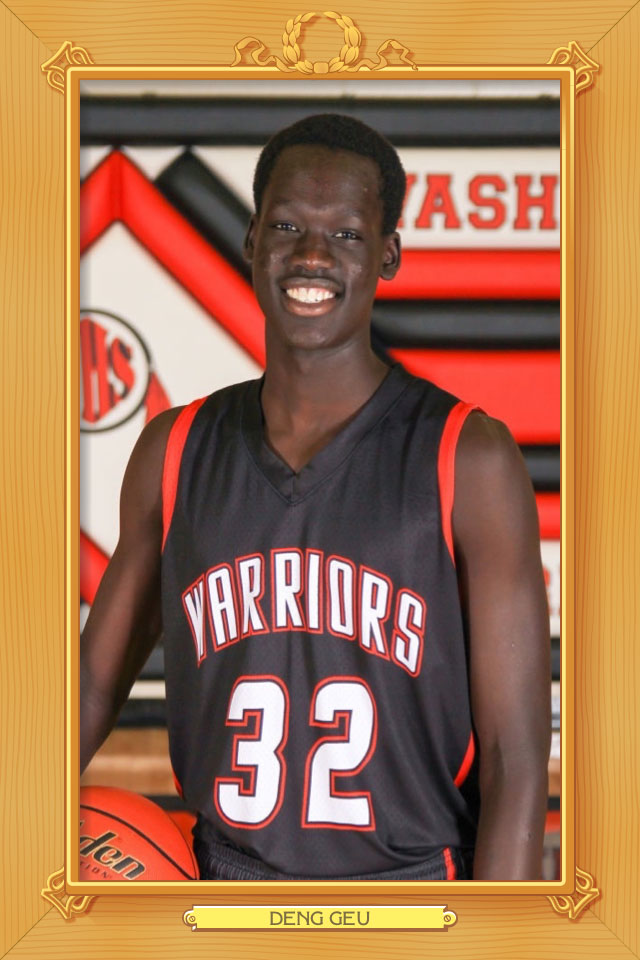 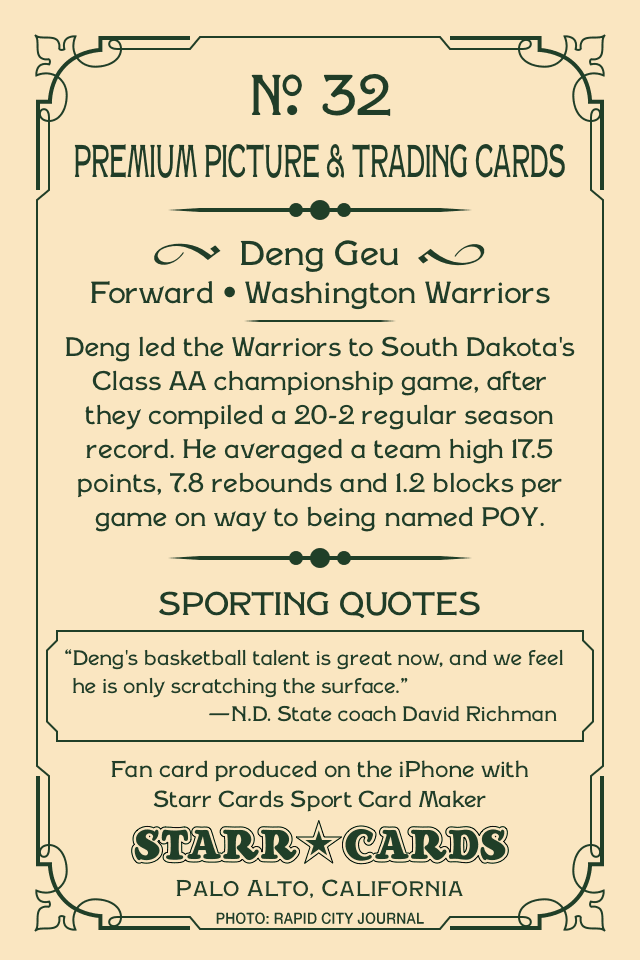 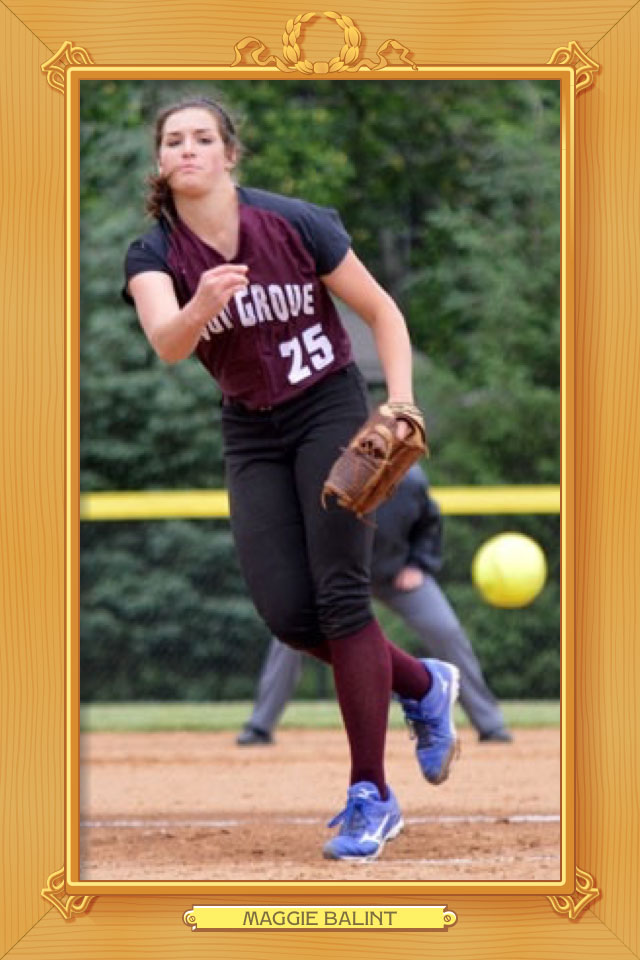 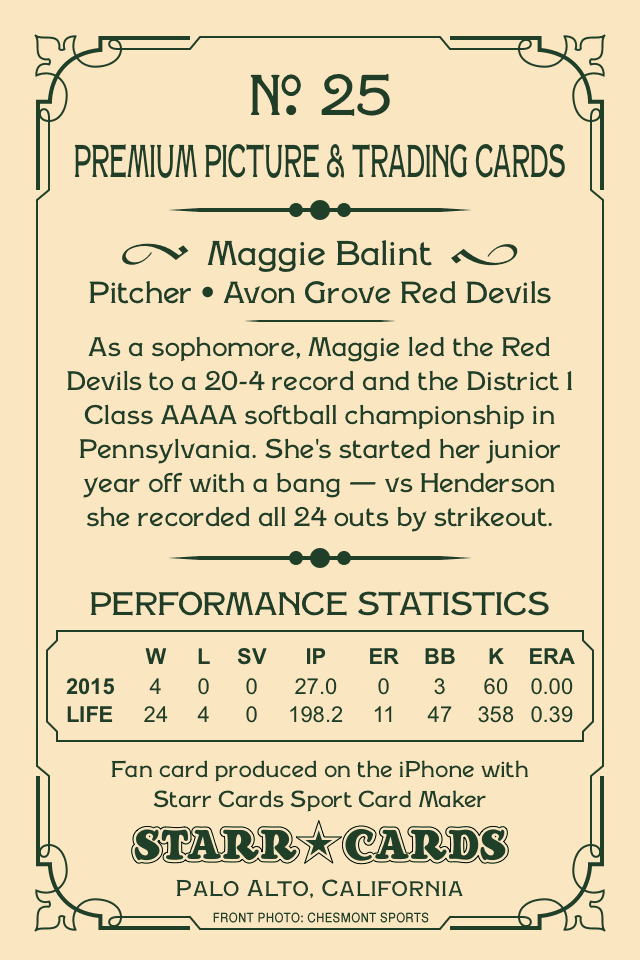