Under certain conditions, the competitive fire that fuels top-flight athletes and coaches can transform into epic rants. WatchMojo’s “Top Ten Sports Rants” compilation features a who’s who of guys (notably, no gals) that went off in legendary fashion. 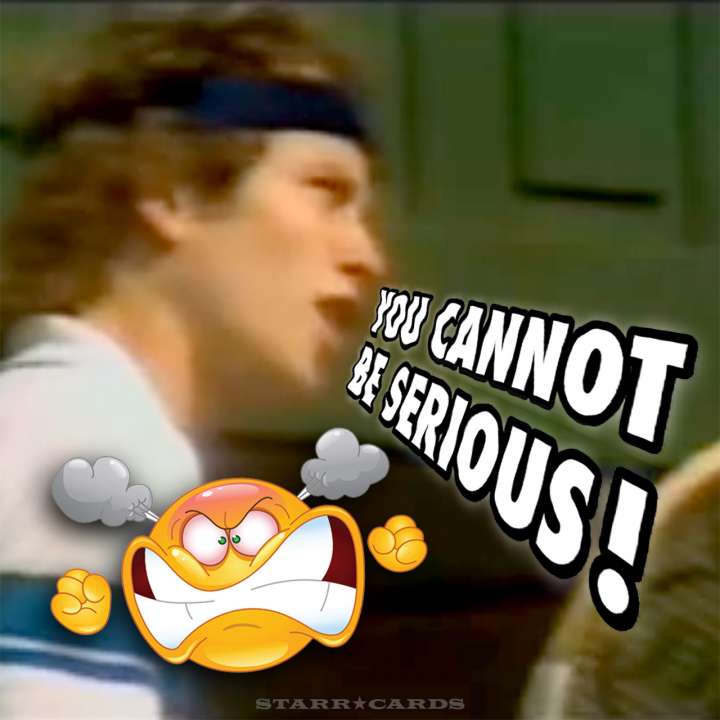 I WANT TO EAT HIS CHILDREN

While WatchMojo had Iverson’s “Talking About Practice” rant at number one, for sheer audacity it’s hard to compete with Tyson’s “I want to eat his children” post-fight, stream-of-consciousness interview.

''My style is﻿ impetuous, my defense is impregnable, and I'm just ferocious. I want your heart. I want to eat his children.'' 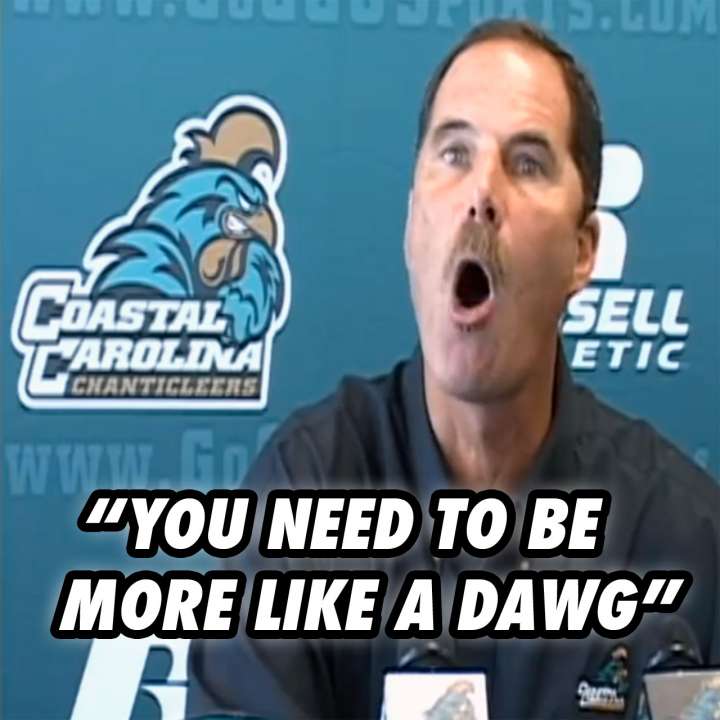 … and Coastal Carolina football coach David Bennett for his legendary 2011 rant about cats and dogs.