One of the surest signs yet of the impending apocalypse was former heavyweight boxing champ Mike Tyson and Aikido-expert Steven Seagal appearing together in a Chinese B-movie. For no discernible reason, director Tan Bing corralled the pair for his 2017 action-thriller China Salesman.

At the time of the movie’s filming, both Tyson and Seagal were nearly three decades removed from their peak stardom. Unsurprisingly, neither of the former stars were able to provide much of a boost to the insipidly-named flick. 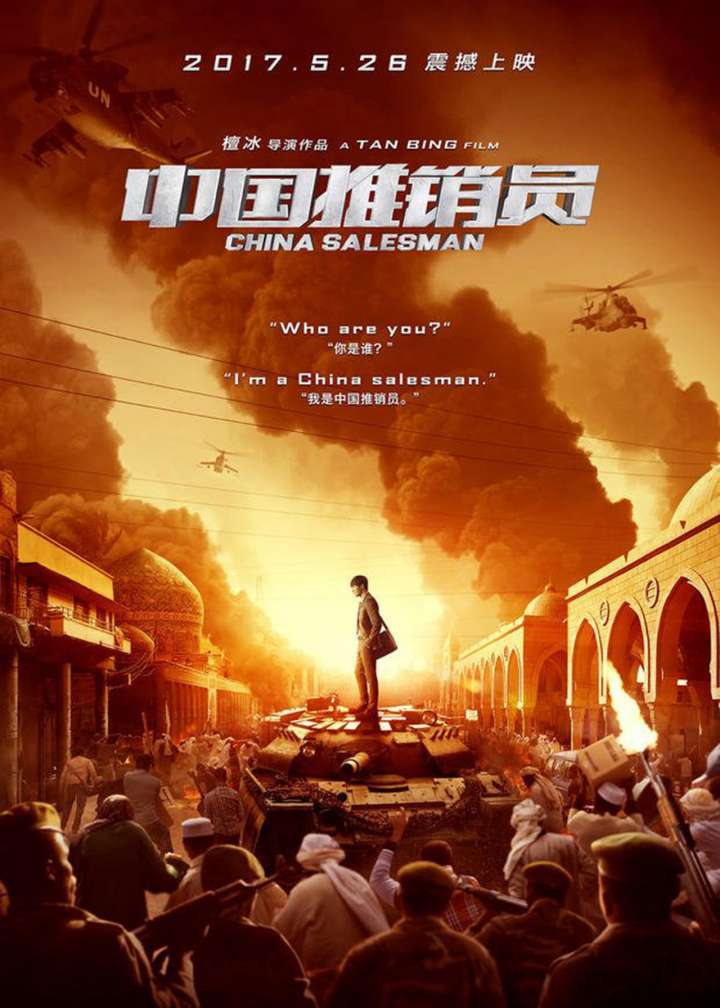 Along with Tyson and Seagal, the cast also features Janicke Askevold, Eriq Ebouaney and Dong-xue Li. China Salesman was released in China in the summer two years ago and re-released this January, and still cleared less than $2,000,000 at the box office.

Despite the movie’s poor reception, you can’t blame Tyson for not trying…