Elite athletes from virtually every known sport have sworn by the benefits of eating an animal-free diet, but few — if any — escape the perennial question, “Where do you get your protein?”

The idea that protein is the exclusive domain of animal products dates back to the earliest mass-marketing efforts of the meat and dairy industry, and has remained remarkably resilient to the present day. 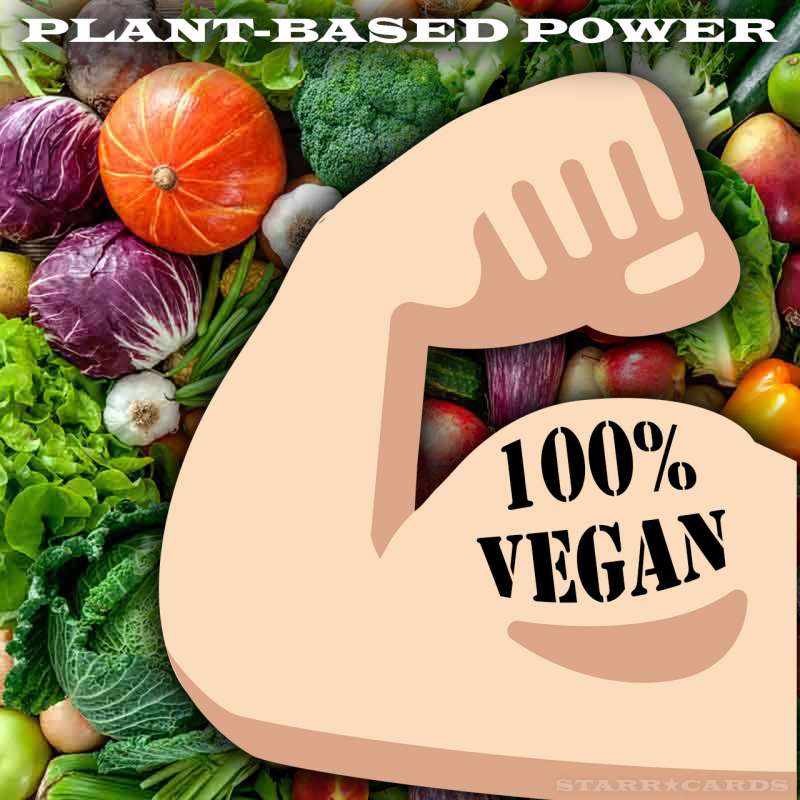 The misconception is probably most acute among professional bodybuilders where copious meat consumption is widely believed to be indispensable in muscle building, but increasingly the protein myth is being dispelled by a vegan vanguard.

With nearly one million subscribers on YouTube, Frank Medrano has one of the more popular channels of any bodybuilder — not just plant-based ones.

Medrano, who specializes in bodyweight workouts, went vegan after discovering a couple of workout partners had made the switch, and he’s never looked back.

Jon Venus is probably the second most popular vegan bodybuilder vlogger with more than 300,000 subscribers to his eponymous YouTube channel.

Venus’ videos are chock full of diet tips for vegans and workout pointers for bodybuilders of all stripes.

Torre Washington, aka “The Vegan Dread”, has been dispelling stereotypes about vegans for nearly twenty years.

According to Washington, his vegan diet not only supplies all the protein needed to build muscle, but gives him an advantage over his meat-eating peers since plants expedite recovery and recuperation from injury.

Korin Sutton followed an eight-year stint in the military with an intense focus on the weight room.

A mechanical engineer by trade, Nimai Delgado has managed to build an extrordinary physique having never tasted meat in his life.

In the year since Delgado transitioned from a vegetarian diet to a full-on plant-based plate, he’s won a number of competitions in the INBA and NPC leagues.

Londoner Max Seabrook is a man of many hats — with personal trainer, medical student at Pavol Jozef Šafárik University in Solvenia, and animal-rights activist being of few of the real-life roles he plays.

With book smarts and muscles to boot, Seabrook is a bane to meat-eating advocates looking to discount the merits of a vegan diet.