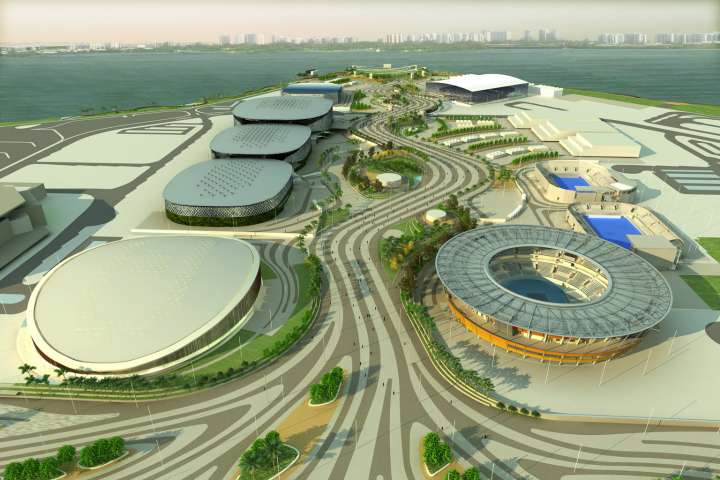 The Rio Olympic Opening Ceremony is scheduled for August 5, 2016, leaving host country Brazil with one year and a handful of months to have all the competition sites ready for showtime. A couple of videos were released this week showing progress on the main cluster of venues located in a southwestern portion of Rio de Janeiro known as Barra da Tijuca.

With the exception of soccer, all events will be held within Rio city limits. The Olympic Village and the majority of competition venues are located in the Barra zone. 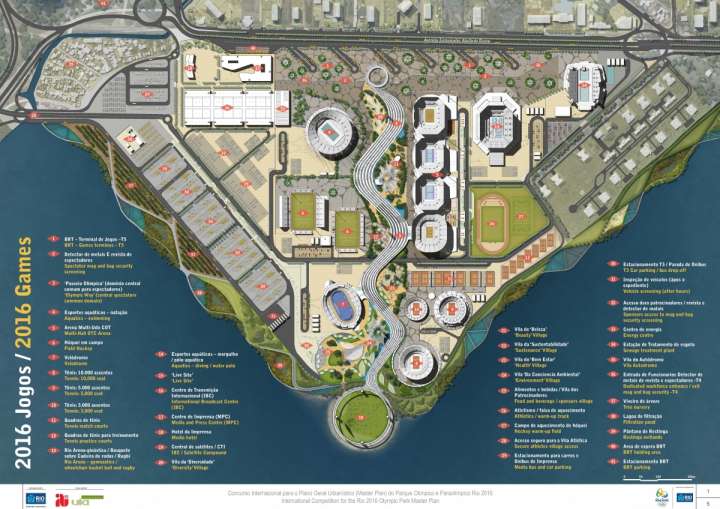 If, as expected, Michael Phelps decides to try and add to his medal collection, it will be at the Olympic Aquatics Stadium located in the heart of the Olympic Park.

GET READY TO SAMBA

As impressive as the Opening Ceremony was in London, don’t expect Rio to take second place to any city in terms in throwing a world-class party. Home to the ultimate Carnival street parade and Copacobana Beach (with its itsy bitsy teenie weenie bikinis), expect the colors, music and dancing to produce a one-of-a-kind spectacle. 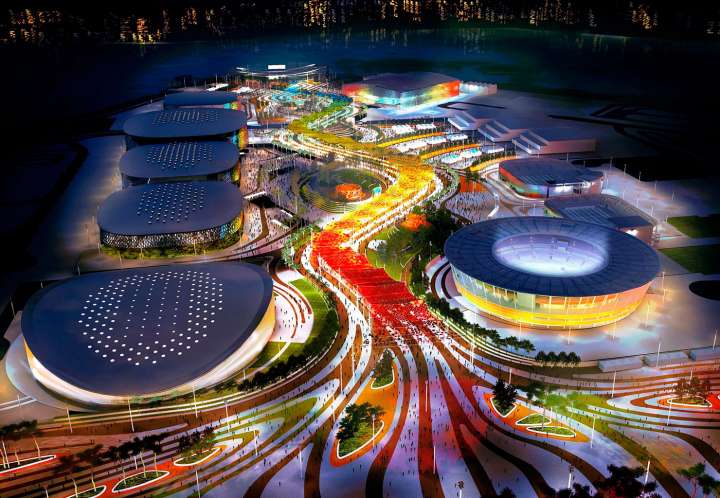