Basketball kept Issac White away from the gangs and violence growing up in one of Houston’s rougher neighborhoods. Now 27-years-old, the 5’10” high-flyer makes a living competing in dunk contests spanning the globe, pitting his best jams against the likes of fellow leaping-legends Porter Maberry and Guy Dupuy.

If you’re like the 99.9999% of the population that can’t throw down a 360-degree dunk, the next best thing may be watching in 360˚ while White performs the trick. 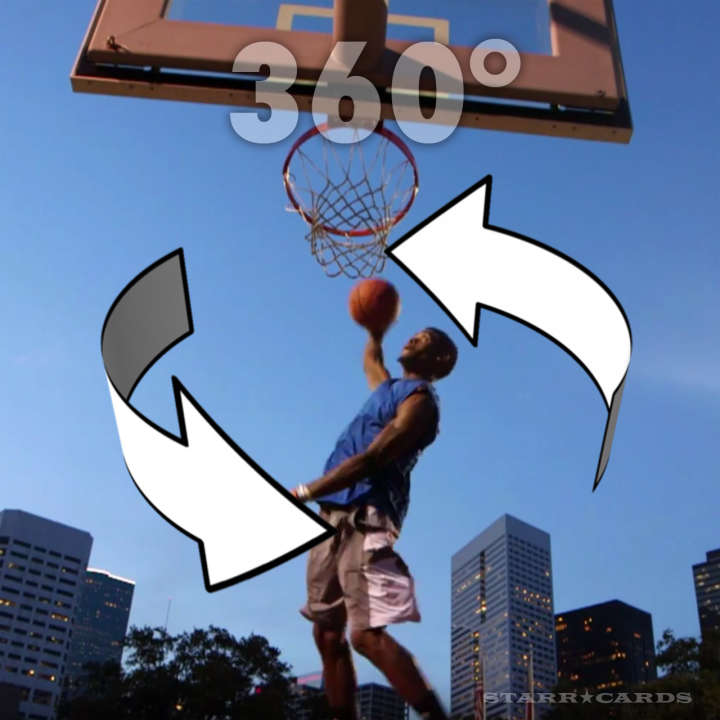 White can elevate nearly five feet in the air. In the above video, he and his trainer Terry Turner prescribe squat jumps onto a platform for those interested in increasing their vertical.