If one is serious about learning kung fu, he will make a pilgrimage to Shaolin Temple in Dengfeng, China, but if one wants to learn powerlifting from the best, he must travel to Columbus, Ohio.

In the dead center of Ohio, inside a dingy warehouse littered with weights and what looks like torture devices lies powerlifting’s most controversial and exclusive gym — Westside Barbell. 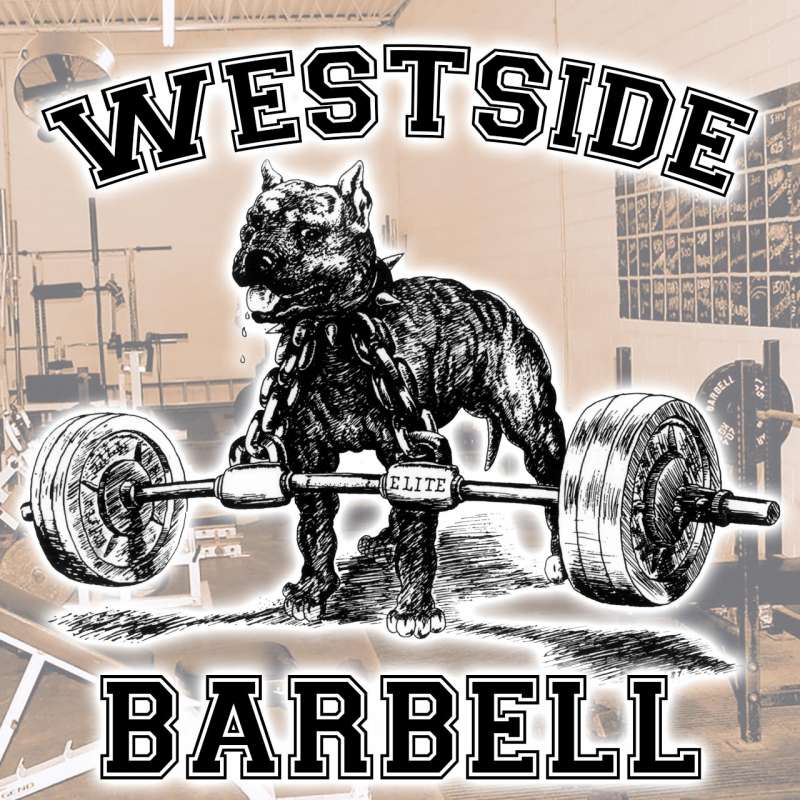 Founded in 1987 by Louie Simmons, the gym is now a legend in the powerlifting and strength-sports world thanks to the methods and training machines Simmons has developed, and the more than 140 world records the gym has broke in competition.

Simmons and some of his lifters hold unapologetic stances on steroids and their use, which has kept the gym mired in controversy, but the venue continues to draw the world’s best who seek to learn from the godfather of powerlifting.

Never. Slow. Down. Grit your teeth and keep lifting, keep pushing, keep pulling till you lift that f*cking weight up. This process applies not just to lifting, but, to life! #westsidebarbell #conjugatesystem #LouieSimmons

Simmons himself is a legend in competitive powerlifting, having been ranked elite in five different weight classes and was a top-ten lifter for over thirty years.

For Simmons students, paying their teacher back with world records is a driving motivation. In 2010, Jason Coker (220) bench pressed a all-time record at the APF Mendelson Classic at the Fit Expo in Los Angeles, California. The longtime Westside Barbell veteran pressed 903 pounds to shatter the former mark of 870 pounds held by Shawn Frankl.