In 2016, ESPN ran a two-part series on their website in which a panel of more than 60 experts identified the top 25 instances of athletes of unfulfilled potential. While the list is topped by two basketball players, Greg Oden and Sam Bowie, it is otherwise dominated by football players. 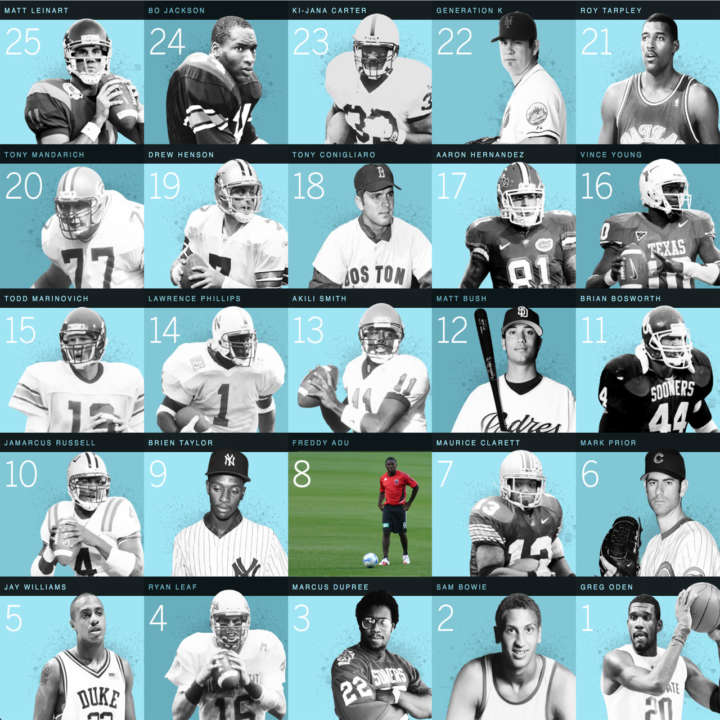 Fifteen of the twenty-five individuals on the list were gridiron greats in college. However, it is the lone soccer player on the list — Freddy Adu — whose name became synonymous with an athlete that fails to live up to media-driven expectations.

Francis Maxwell and Jason Rubin of TYT Sports sat down to discuss ESPN’s list and the thorny issue of “potential” as it is applied to athletes. Maxwell pointed to the American media’s culpability in hyping Adu (who came in at No. 8 on the list) when he was still a young teenager.

''In the USA, they were just dying for a famous football star. Dying for someone to come in and just take everyone aback and be that American great athlete, but for the sport of soccer.'' 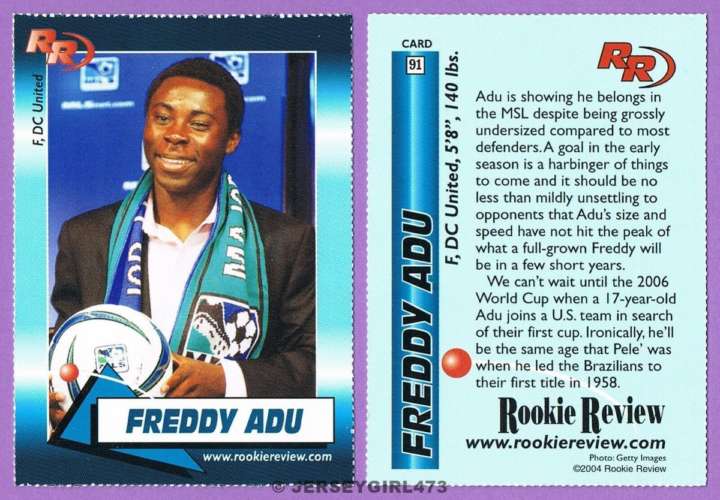 Sports writers rushed to project Adu’s greatness on the basis of his precocious athleticism, while overlooking the United States’ lack of the type of soccer culture required to produce a truly world-class footballer.

Hailed as the “Next Pele,” Adu made his professional debut with Major League Soccer’s D.C. United in 2004 at just 14 years of age. Two weeks later, he became the youngest scorer in MLS history after punching in a goal versus the MetroStars (today’s New York Red Bulls).

In July of his rookie year Adu was featured on the cover of Sports Illustrated Kids, but thereafter his career never quite took off. In the intervening years, Adu has kicked around with a dozen clubs in eight different countries.

Adu, unlike the other athletes on ESPN’s list, is still making a living as a professional. This year, the 29-year-old has played midfielder for the Las Vegas Lights FC of the United Soccer League.

Adu scored his first goal for Light FC in June and has one assist from 13 key passes. If anything, the “Freddy Adu Effect” should refer to athletes that have found their way in professional sports despite being unfairly and prematurely pushed as the next big thing.