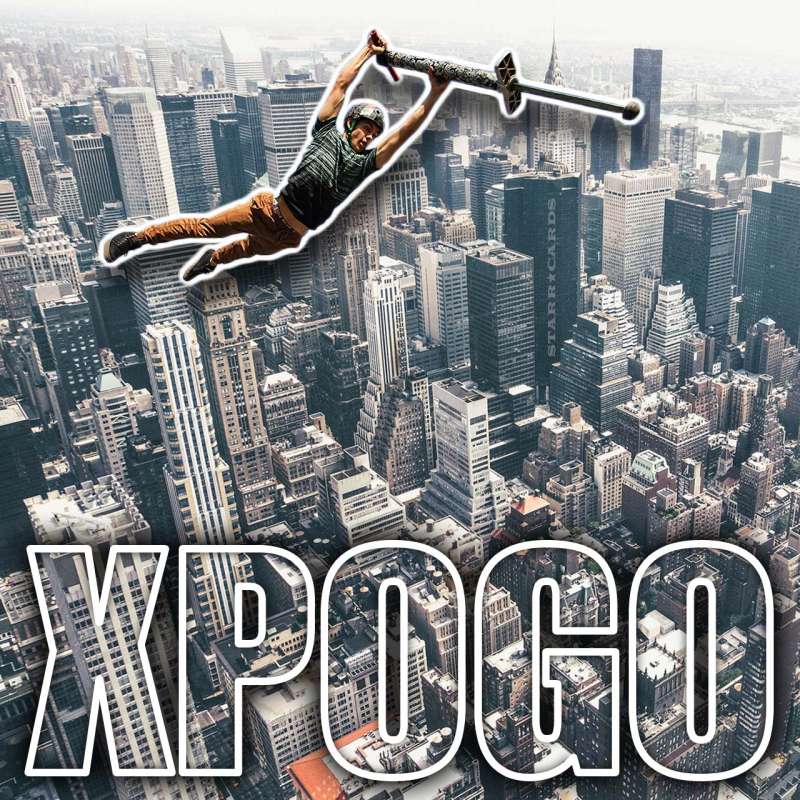 The current generation of pogo sticks are a far cry from the toy’s earliest models and have given birth to a sport known as Xpogo (aka extreme pogo). Not only are jumps going way, way higher, but stick tricks heretofore thought to be impossible are becoming routine…

Who better to combine extreme pogo stunts with trick shots than the masters of the latter discipline — Dude Perfect. The Texas-based crew was joined by world-class Xpogo athletes Dalton Smith and Michael Mena for some high-flying hijinks.

Dmitry Arsenyev of St. Petersburg, Russia, a member of the Xpogo stunt team, broke not just one, but two world records recently as documented by Whistle Sports.

''I knew I would do it, and I like to have that kind of confidence, because when you know you'll do it, you'll do it. And, that's it.''

Not only did Arsenyev perform eight consecutive no-handed backflips, but he narrowly broke teammate Biff Hutchison’s record for the highest pogo jump by soaring over a bar set at 11 feet 1 inch.

The current cutting edge of jumping technology is embodied in the super-charged Vurtego V4 Pro pogo stick — the same model Arsenyev used for his record-breaking feats.

Vurtego’s top-of-the-line model can comfortably carry anyone from a 75-pound teen to an over 300-pound sumo wrestler without breaking a sweat (or spring).