Hip-hop artist Lil Wayne is best known as the creative force who lent his considerable talents to 28 top-ten hits including “Lollipop“, “She Will“, “How to Love” and “Right Above It“, but the New Orleans native has developed another lesser-known passion when he needs to take his mind off music.

''I need to be focused on something else, other than what I'm focused on, that's how I got into it. If you think about something else while you're on that board, it's going to show you.''

Stopping by The Tonight Show Starring Jimmy Fallon to promote the release of Tha Carter V, Lil Wayne revealed that he turns to skateboarding whenever he needs to take mind off the recording studio. The concentration required to perform skating tricks serves as an all-consuming meditation of sorts.

Lil Wayne stuck around to perform the first single from the album entitled “Dedicate” after memorizing the lyrics earlier in the day.

SORRY FOR THE SK8

Wondering what the heck Lil Wayne has been doing on a skateboard? Here it is! The long overdue debut Skate Part from Lil Wayne a/k/a SQVAD TUNE. The Part features members from the SQVAD UP Skate team and a Lil Wayne track titled “Hercules”. 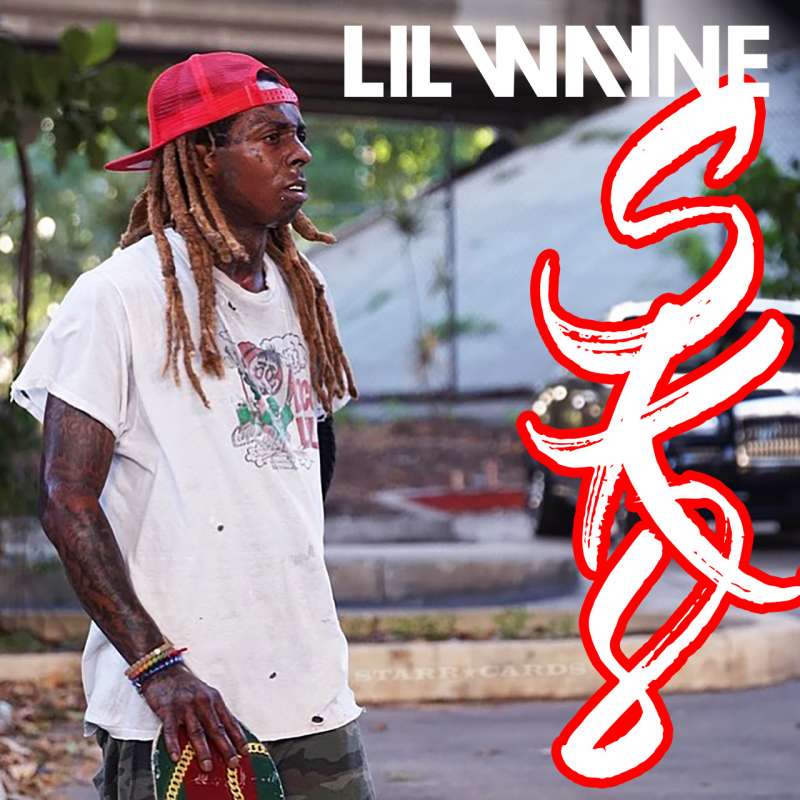 When one considers the street ethos hip hop and skating have in common, it’s a wonder that all rappers aren’t versed in ollies, heel flips and grinds.