Major League Soccer teams have signed some big-name European players over the years, including Thierry Henri, Robbie Keane and David Beckham, but the latest acquisition may outshine them all.

Ibrahimović appeared on Jimmy Kimmel Live where he talked about coming to LA to play soccer, his favorite nickname that the fans have given him, scoring his first goal for the LA Galaxy, his boundless confidence, and possible return to the World Cup. 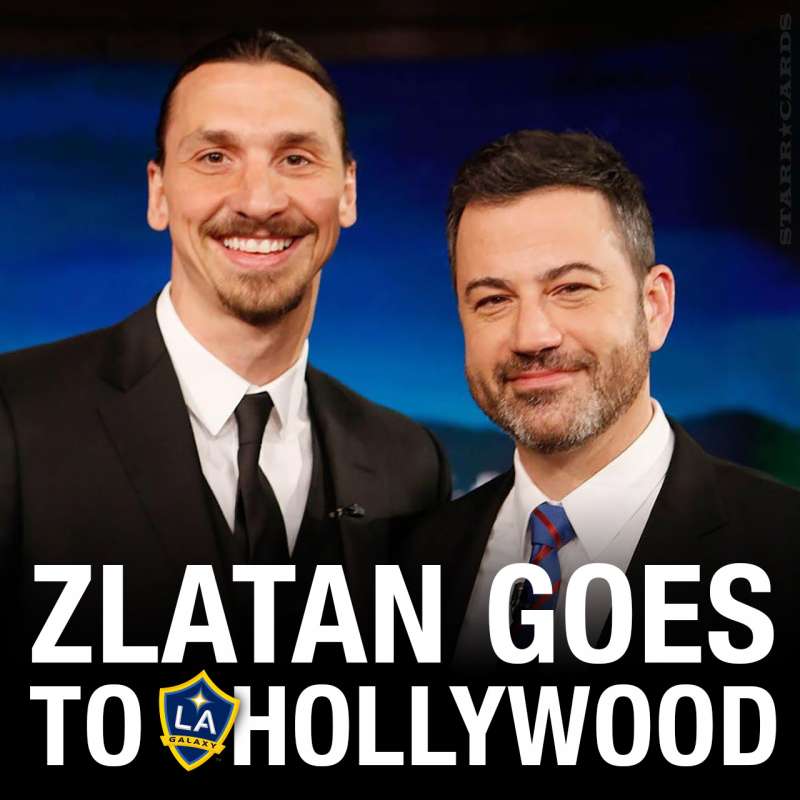 Over the years, sports writers have described Ibrahimovic in myriad ways, but humble is not one of them. 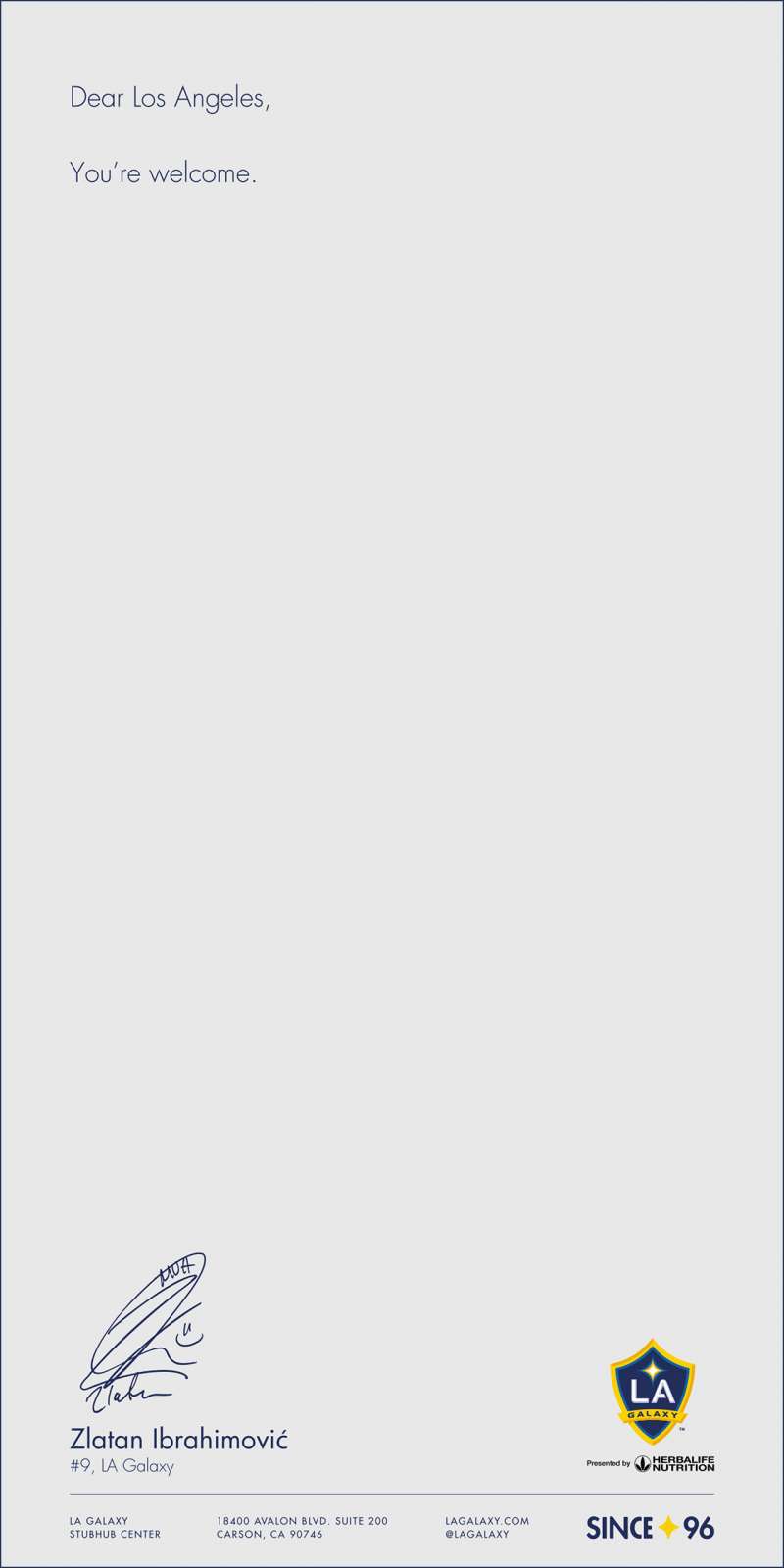 In a characteristically immodest move, Ibrahimovic took out a full page ad in the Los Angeles Times telling the citizens of La La Land they were welcome for his coming to town.

Ibrahimovic lived up to his self-promoted hype by hitting a dramatic goal in his first game with the Galaxy. Look for many more such moments to come over the next two seasons if the striker can remain healthy.