Last time we checked in with Rory McIlroy he was the No. 1 ranked golfer in the world, and interviewing One Direction’s Niall Horan at the BMW PGA Pro-Am. Now, Northern Ireland’s most famous sportsman is ranked No. 2 and he’s back on the receiving side of questions — this time posited by 9-year-old European Tour reporter Billy at Jumeirah Golf Estates in Dubai. 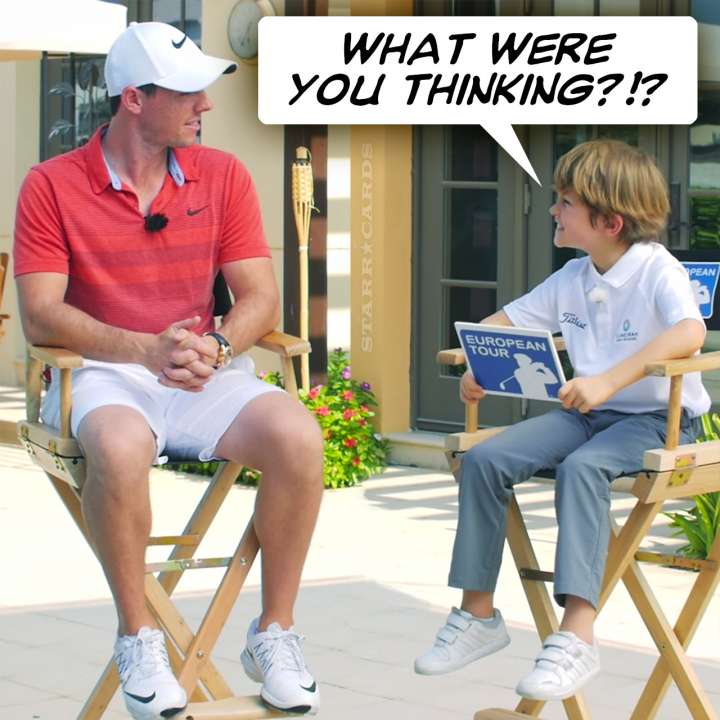 Billy kicked off the interview by asking McIlroy to explain his formerly wild hairdo, and later got the golfer to admit Donald Trump has tried harder to be his friend than has Horan.