The College Football Playoff rankings for Week 14 of the 2019 season saw just one new team enter the top ten (Baylor at No. 9), while undefeated Ohio State replaces LSU in the top spot, followed by Clemson and one-loss Georgia.

Take a look at the four teams atop the #CFBPlayoff selection committee rankings as we head into rivalry week.

How will things shake out after the holiday weekend? Stay tuned… 👀

Of all the teams in the CFB Playoff rankings, the number crunchers at FiveThrityEight like Clemson’s chances best of of making the playoffs (90 percent), but have Ohio State with the best chance of claiming the national title (34 percent). 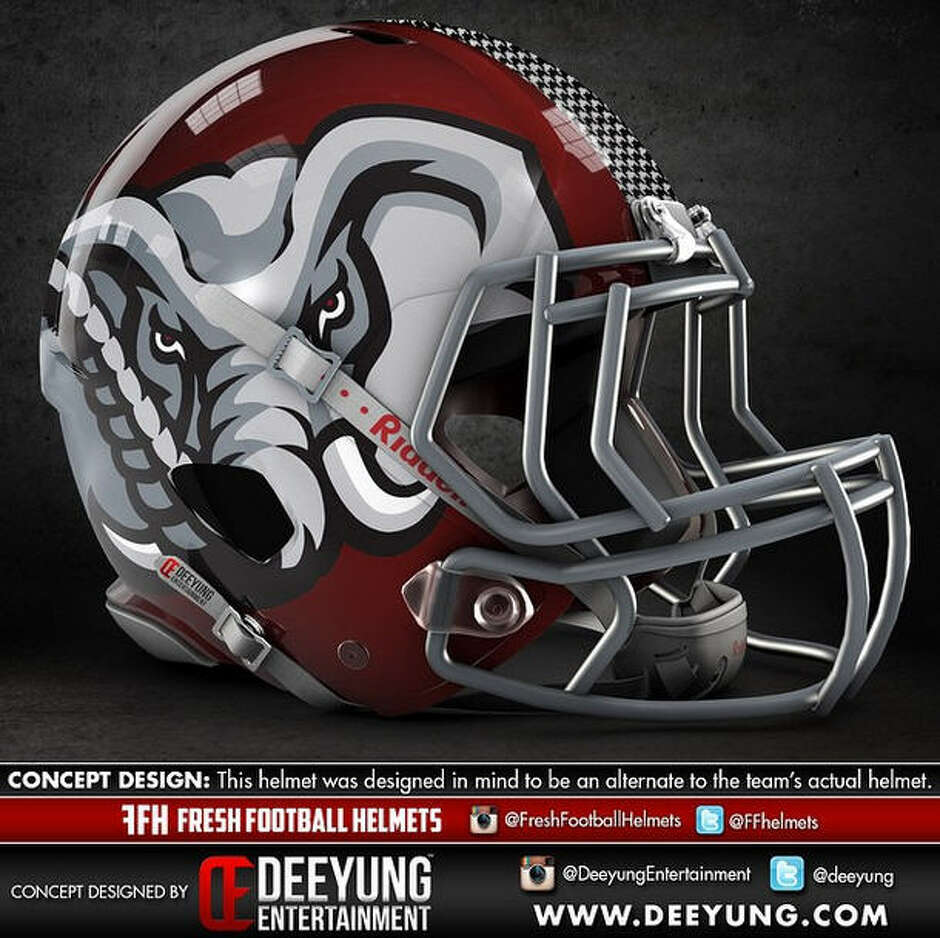 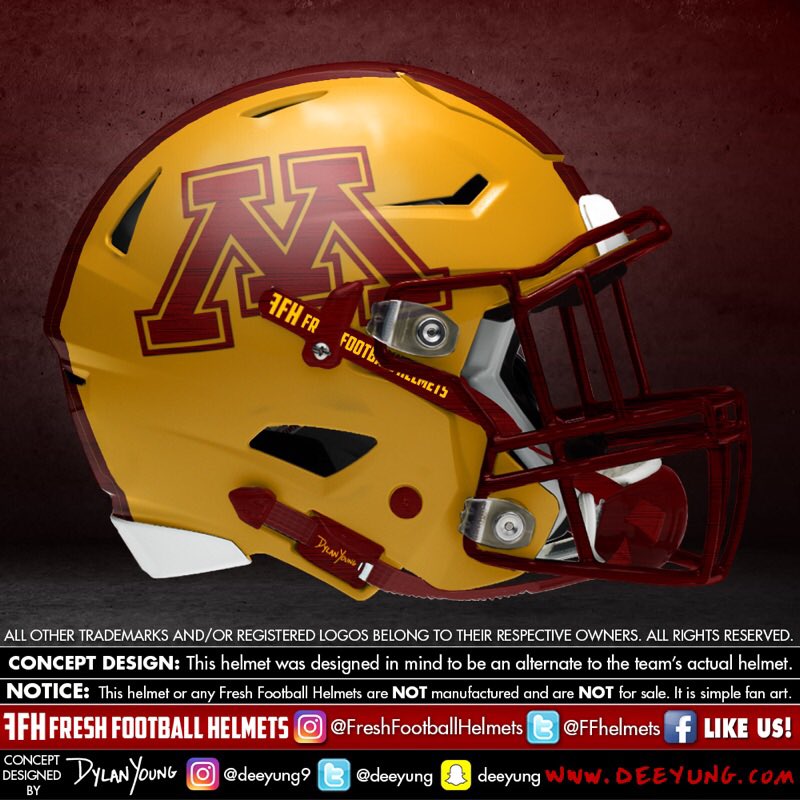 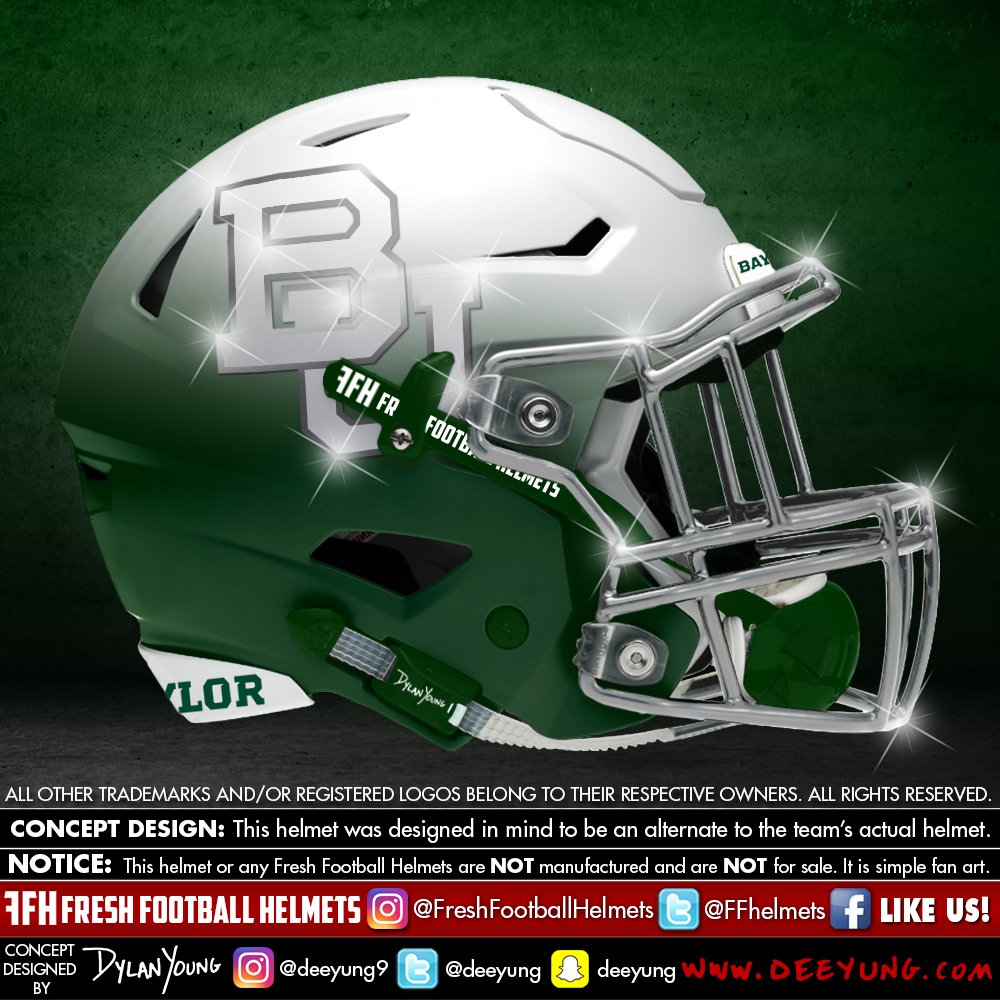