The American Ninja Warrior Kansas City Finals course was the second most difficult in the show’s history after last week’s Venice Finals. Only three competitors made it to the buzzer, including the night’s final competitor, “Cowboy Ninja” Lance Pekus.

The saying goes, “He’s all hat and no cattle”, but in Lance’s case he’s hat and all that. The five-foot-seven 150 pounder bounded through the course in his jeans after tossing his iconic black cowboy hat aside prior to the second obstacle. Pekus completed his run atop the leaderboard with a time of 5:38:44, more than a minute faster than second-place finisher Ian Dory.

The 27-year-old’s triumph on the course secured commitments for the show’s hosts to don cowboy hats for the ANW National Finals in Las Vegas. Matt Iseman and Akbar Gbajabiamila will be sporting authentic Jaxonbilt Hats handcrafted in Pekus’ hometown. 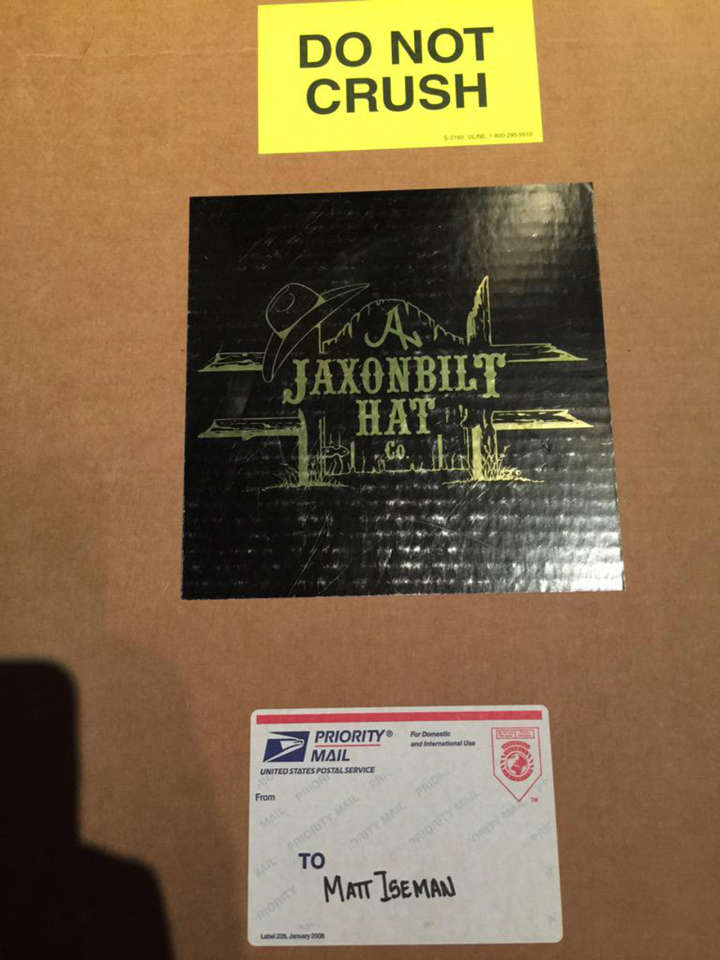 THE MAN INSIDE THE HAT

To understand the man inside the hat, one need look no further than his stomping grounds. 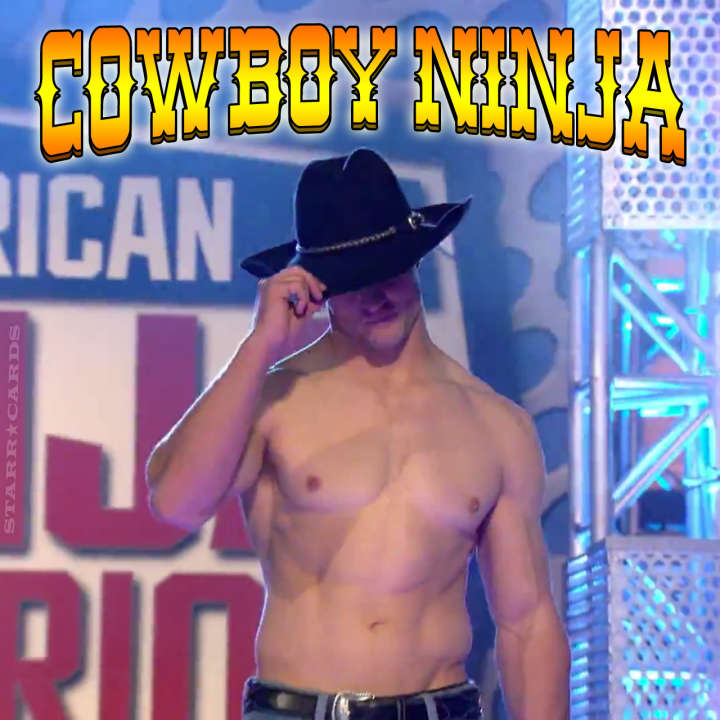 Pekus hails from scenic Salmon, which touts itself as the birth place of Sacajawea, and is located in mountains of central Idaho. The Cowboy Ninja is far and away the town’s biggest celebrity, having competed on the nationally-televised ANW for the past three years. The recent arrival of Grayson Pekus, gave 2-year-old Gracie Gray a younger brother and added one to the population of 3,112 listed on Salmon’s road sign.

After getting bitten by the Ninja Warrior bug, Pekus improvised a number of the show’s obstacles with materials found on the ranch. For example, he prepared for the Body Prop obstacle — which eliminated all but two other competitors in the Kansas City Finals — by suspending his body between the sidewalls of a cattle trailer and traversing the length.

Next up on ANW itinerary is Houston which has become a obstacle-training hotspot in no small part due to the presence of a dedicated ninja gym operated by Sam Sann. The Cambodian immigrant himself will try to conquer the Houston Finals course next week.