What’s love got to do with it? Freerunning with Pasha the Boss in Venice, Italy

What’s love got to do with it? Freerunning with Pasha the Boss in Venice, Italy

Some people simply fall in love, while others fall, jump, twist and roll. Freerunner Pasha Petkuns, aka “Pasha the Boss”, falls into the latter camp as vividly demonstrated in a video from Red Bull…

After getting separated from his girlfriend, Belgian beauty Stephanie Marcie, Pasha jumped to and from bridges and gondolas, using his freakishly-honed freerunning skills, to track her down in the world’s most romantic city: Venice, Italy. 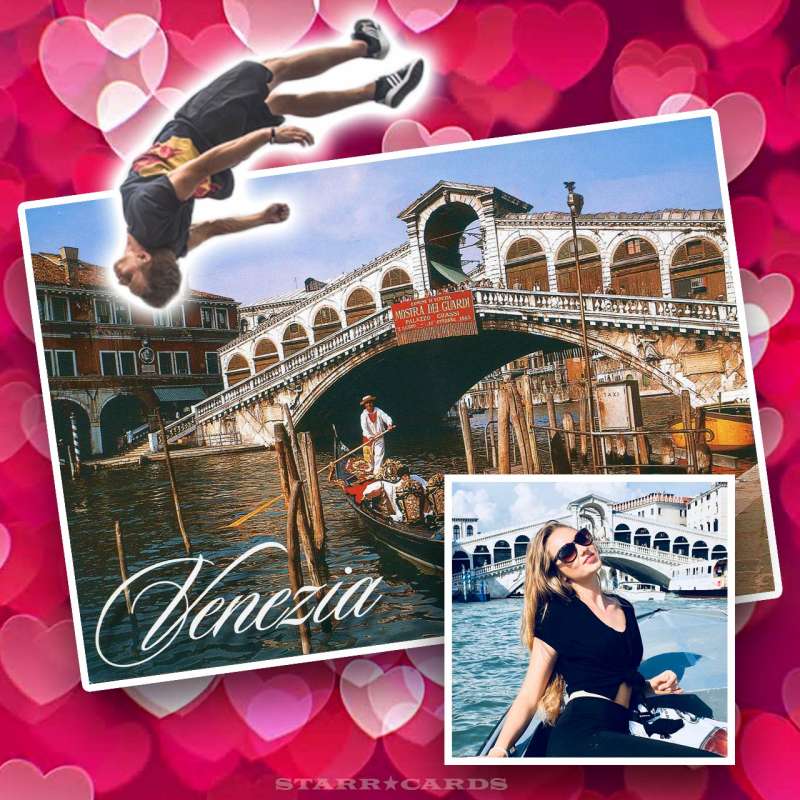 Thirty-five years after Culture Club had a Billboard Hot 100 hit with the single “I’ll Tumble 4 Ya”, Pasha’s dash in Venice could furnish the ultimate music video for the song.

BEST OF PASHA THE BOSS

Long before he flashed his parkour skills in Venice, Pasha was honing his freerunning from the Big Apple to Grecian island of Santorini.