Toma Dobrosavljevic needed to register a weight loss of 170 pounds to be named this season’s “Biggest Loser” — he went one pound better to win the $250K prize. The former Metropolitan League Soccer player from Chicago started NBC’s long-running reality show tipping the scales at 336 pounds and finished at 165.

Dobrosavljevic struggled with weight gain in the aftermath of his father’s premature death at age 54, but promised his father before he died that he would get back on the road to health. In the end, with intense physical training and a proper diet, he lost more than half his weight.

With the extreme physical transformation, Dobrosavljevic now harbors hope of earning a tryout with a professional soccer team. 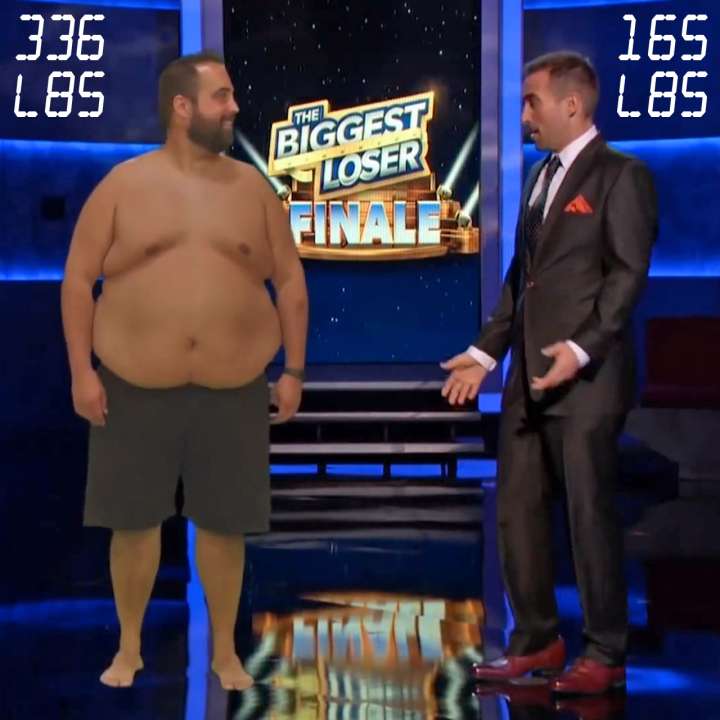