Odell Beckham Jr. starred in high school at New Orleans’ Newman High before dazzling college fans at LSU, then pro football diehards in New York, and to a lesser extent in Cleveland. Where his talents will take him next is still anybody’s guess, but it’s sure to make headlines. 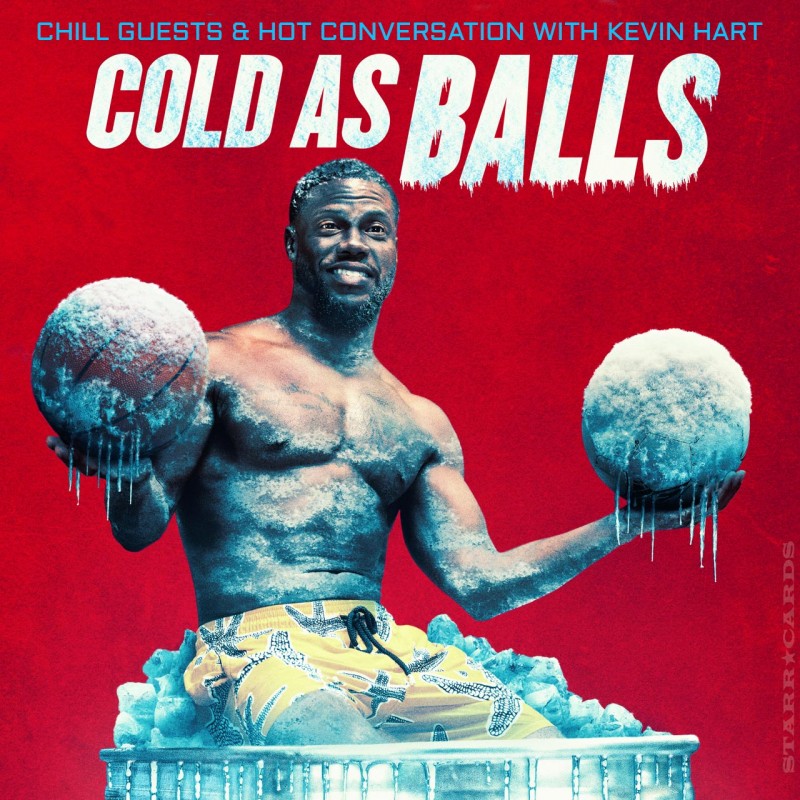 To get to the striped-down essence of what fueled OBJ’s success, requires an expert interviewer… a couple of tubs and lots of ice.

On LOL Network’s Cold as Balls series, comedian Kevin Hart interviews famous sports stars while he and his guest sit in tubs filled with ice water. In this episode from early 2019, Hart chatted with OBJ about his career, Drake and one-handed grabs.

In an earlier comic bit from Hart, some video trickery was used to put the actor in the starring role from a number of iconic NFL plays with the notable exception of OBJ’s spectacular reception versus the Dallas Cowboys.