Before last week’s NCAA wrestling tournament began, Kyven Gadson penned himself a two-page letter to himself outlining what he would have to do to win the 197-pound title. He did not include instructions as to how he would respond in the post-victory interview.

THE FLAVOR OF VICTORY

Gadson already has a wrestling move named after him — the very move he used to pin his way to the 197-pound championship versus Ohio State’s Kyle Snyder — so why not an ice cream flavor?

Will the Moo Roo Ice Cream Parlor in his hometown of Waterloo, Iowa, step up to the mat and add a Ginger, Green Tea, Gummy Bear, or Guava Gadson selection to their menu? 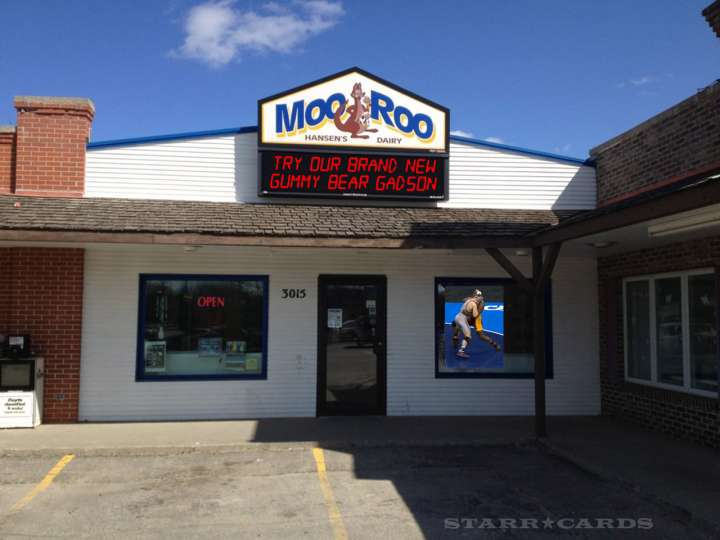