Sensing the public’s thirst for water bottle flipping tricks is nearly quenched, Dude Perfect has been experimenting with other flipping implements including a highlighter, coffee creamer, step ladder, and couch. 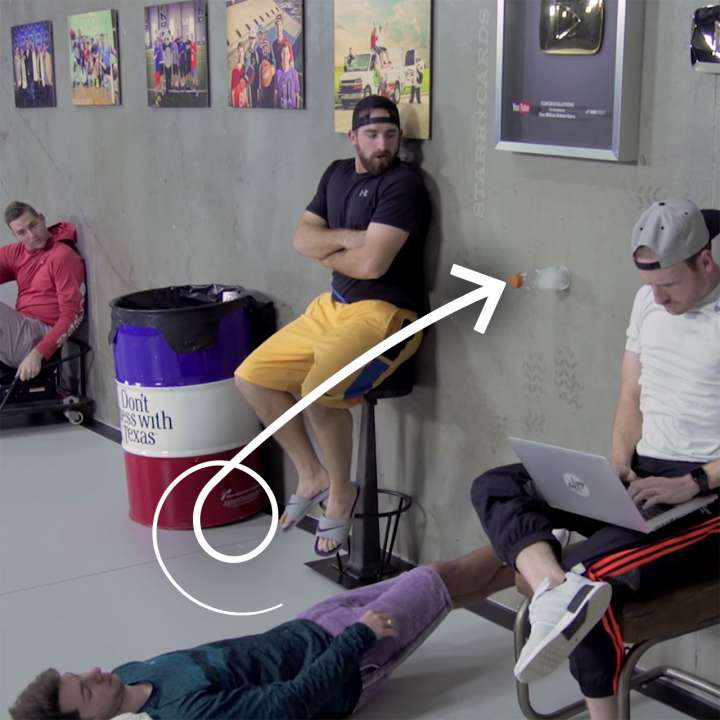 In their “Flip Edition” video, the famed Texas crew also sneaks in a couple of optical illusions (or “fliptical” illusions in DP speak) including a 90-degree twist on the classic water bottle flip… 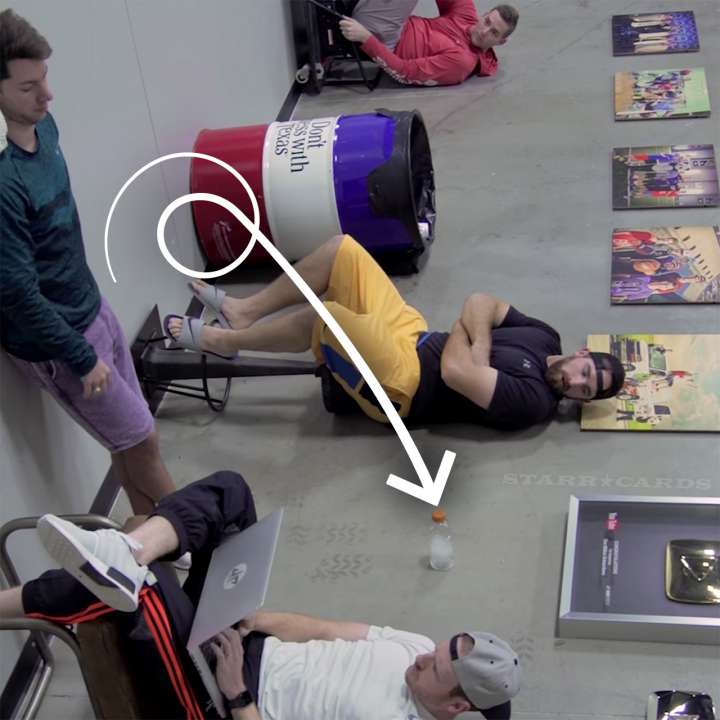 …which appears a bit befuddling no not matter how you look at it.

Also making a pair of cameos in Dude Perfect’s flip trick compilation is the Fantastic Gymnastics Game from Hasbro. 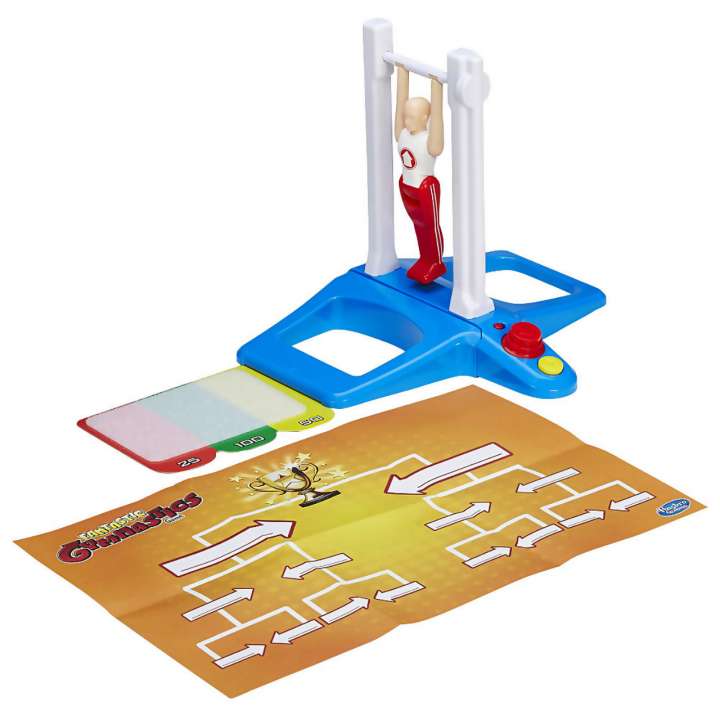 In the game, players time their speed and rhythm to gain momentum to flip the gymnast figure around the high bar. Hitting the release button at the right moment sends the the little plastic man flying. Get him to land on the mat on his feet for the win!