Clemson, Oklahoma and Georgia waltzed into the College Football Playoff after claiming their respective conference championships on Saturday, while Alabama slipped in by the slimmest of margins over Ohio State, who won the Big Ten title with a victory over previously undefeated Wisconsin.

Of all four teams in the CFP, the number crunchers at FiveThrityEight give Georgia the best odds of advancing to the title game at 54 percent, while Alabama is favored to win the national title at 30 percent (followed by Clemson: 26%, Georgia: 25% and Oklahoma: 19%).

A post shared by Fresh Football Helmets (@freshfootballhelmets) on Nov 3, 2016 at 1:05pm PDT 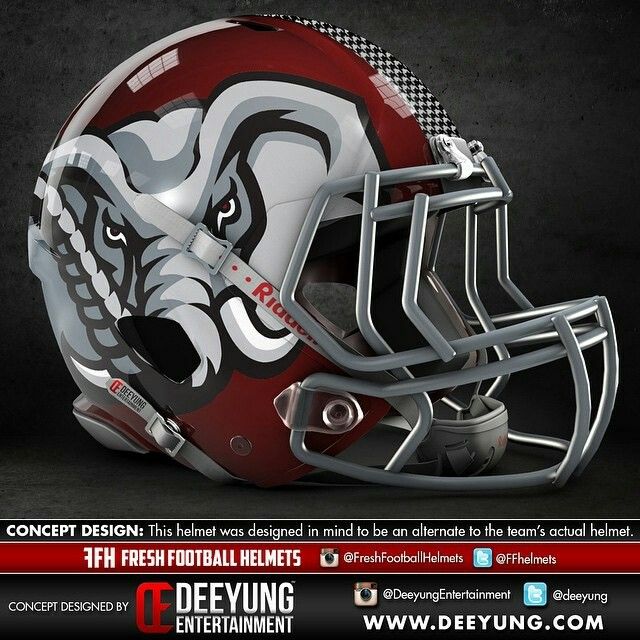 A post shared by Fresh Football Helmets (@freshfootballhelmets) on Oct 3, 2017 at 6:39pm PDT