This past weekend, Ninja Warrior UK concluded the semi-final rounds of its highly-entertaining third season. In the first half of the bracket all eyes were on popular freerunner Katie McDonnell, the only contestant to appear on all three seasons of the obstacle racing show.

McDonnell, was one of only three girls to advance to the semi-finals, and once again she demonstrated the grit that made her one of the standout performers in NWUK’s inaugural season. 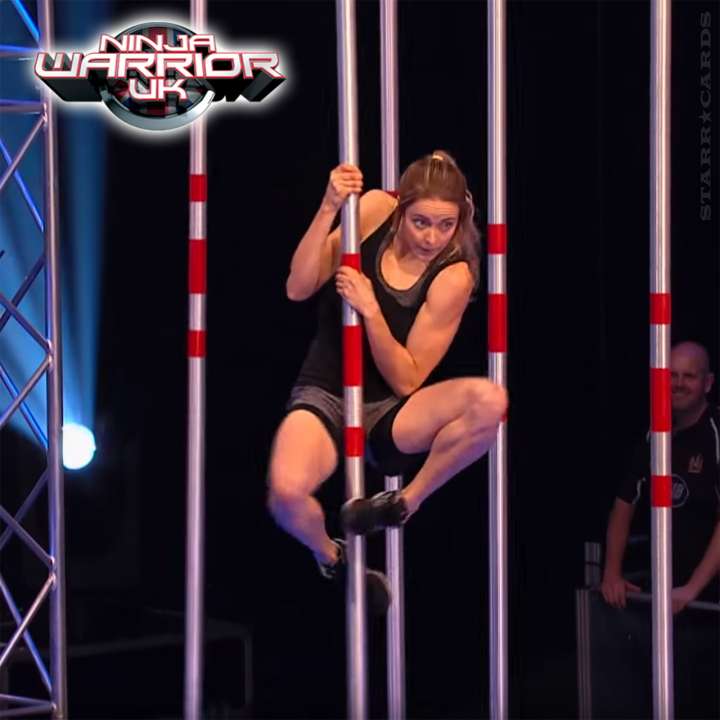 McDonnell completed the course, but lost precious seconds on the Pole Grasper obstacle which ultimately cost her a crack at Mt. Midoriama and the show’s ultimate prize.

One contestant that had no trouble with the clock, was fellow freerunner Ed Scott. Scott, with his parents cheering him on, turned in the fastest time on the course at 2 minutes 9 seconds — just one second better than runner-up Cameron Walker-Shepherd.

Scott’s lightening-quick run was no fluke. He has honed his acrobatic skills whilst practicing mind-blowing parkour moves on the streets of his hometown Devon.