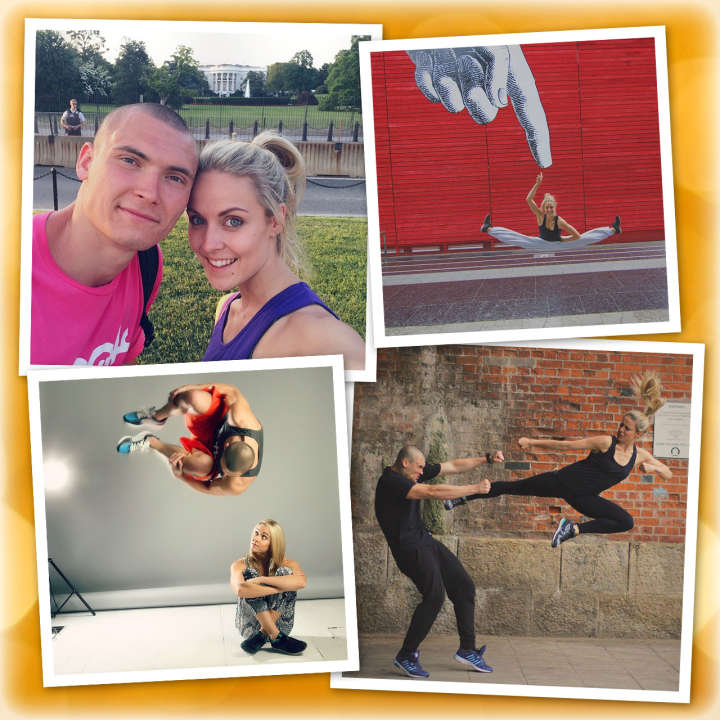 Watching contestants navigate the myriad obstacles on Ninja Warrior makes for riveting television, but for some, acrobatic daredevilry is part of their everyday experience. Case in point: globetrotting parkour power-couple Erik Mukhametshin and Katie McDonnell.

McDonnell’s video diary for May captures a typical month in the life of the elite freerunning pair that calls England home. Every bit as entertaining as an episode of Ninja Warrior, the video provides a fascinating look at lives in almost perpetual, dynamic motion.

Mukhametshin began experimenting with acrobatics as 2-3 year-old after being impressed by students at his mother’s judo class. Further inspired by Jakie Chan movies and the French ode to parkour Yamakasi, the muscular Uzbekistani has been flipping out and flying ever since. 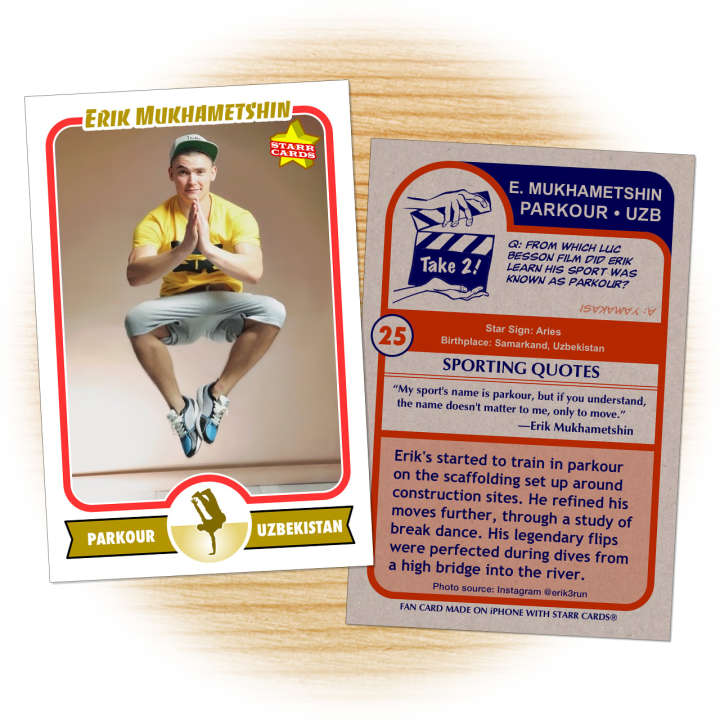 Although Mukhametshin has not yet performed on a Ninja Warrior course, everything suggests that he would be a dominant participant. Mukhametshin, with McDonnell in attendance, recently participated in a Chinese game show Mission: Impossible which paired contestants on a single obstacle. The Highest Wall Flip Challenge could be thought of as Ninja Warrior‘s Warped Wall on steroids with a backflip thrown in.

KATIE MCDONNELL: YES SHE CAN

Over the past several years, McDonnell has generated thousands of new freerunning fans with her regularly updated YouTube channel. The nimble-footed, bright-eyed Brit became something of an overnight TV sensation in England (a la Kacy Catanzaro in the United States) with her brilliant obstacle course runs on this year’s Ninja Warrior UK competition. 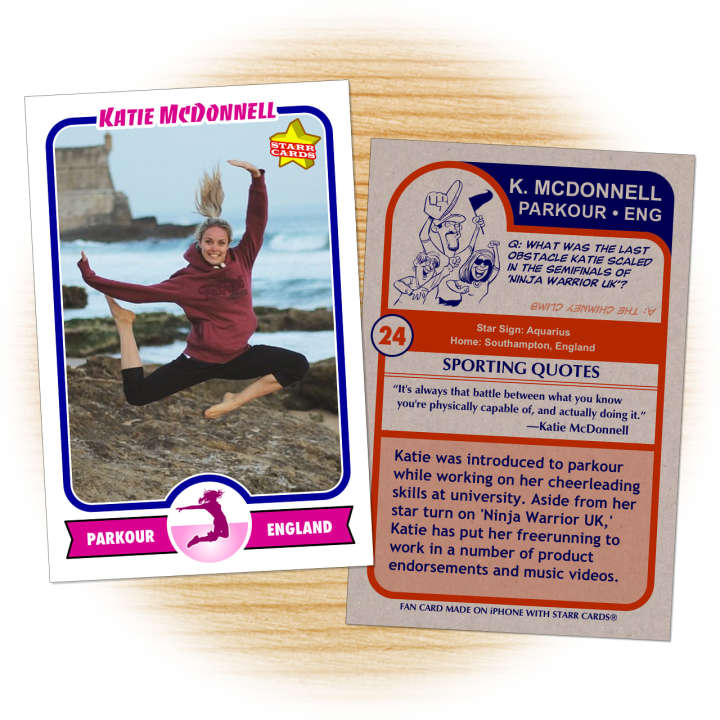 Katie has become something of a hot commodity for brands wanted to be identified with her effervescent spirit. In 2013, she starred with fellow freerunner Timothy Shieff in a full-throttle video for the Peugeot 2008 Crossover, and more recently has been spotted in a #RenegadesWanted ad for Jeep UK.