It’s becoming de rigueur for sports leagues to promote upcoming playoff series with hype videos, and the NHL has lived up to its obligation ahead of the Blackhawks-Lightning Stanley Cup Final. The most recent of its two teasers was released yesterday and features an epic soundtrack.

For Chicago the series represents a change to claim their third Stanley Cup of the decade. Tampa Bay is seeking to win its second Cup in the franchise’s twenty-two year history. 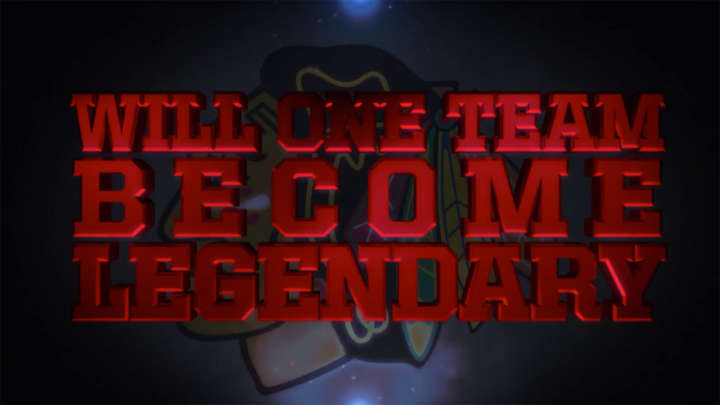 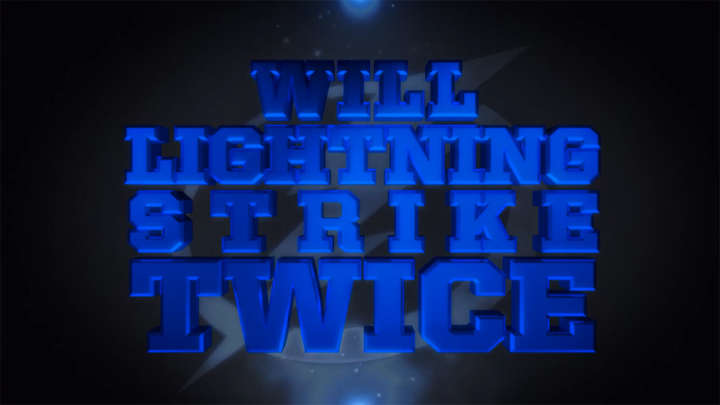 For their earlier Stanley Cup Final hype video, the NHL called upon actor and hardcore-hockey-fan Liev Schreiber to once again lend his awesome narration talents on their behalf.

''Ultimately, your name becomes how you're remembered. And once it's engraved, it will never be forgotten.''