Another season of college football is kicking off and that means a new batch of hype/pump-up videos have been popping up on YouTube in anticipation of Labor Day weekend’s many gridiron battles.

While not at the level of last year’s tilts between titans, the 2017-18 season still has a couple top-flight battles to offer up in the opening week. On Saturday, we have No. 11 Michigan vs No. 17 Florida in Arlington, followed later in the day by No. 3 Florida State vs No. 1 Alabama in Atlanta. 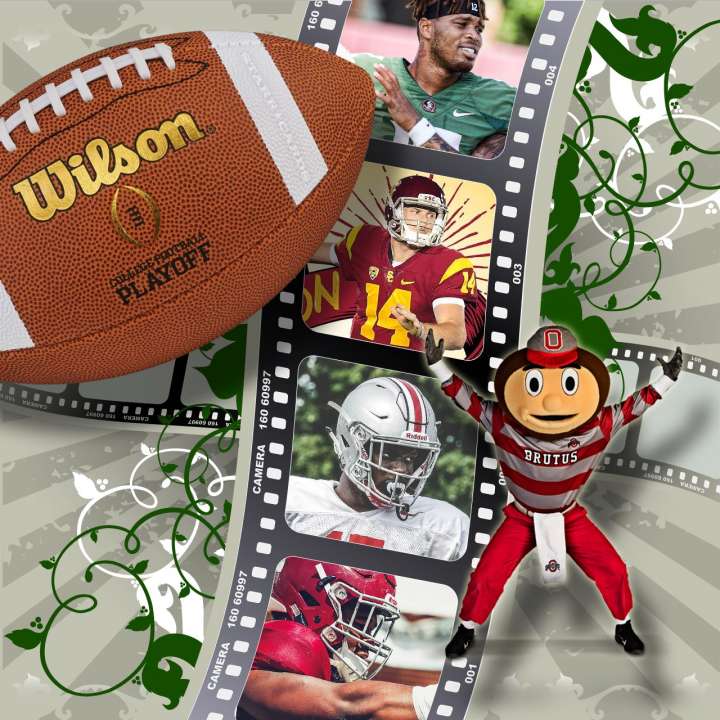 Here we present the most popular hype videos for each team in the AP Top Ten, starting with the Crimson Tide, who will be looking for their fifth championship in the past ten years. In the past, only Ohio State produced its own hype videos, while other schools — despite multi-million dollar budgets — have relied on fan-made productions.

With the season opener just around the corner, a revamped Buckeye offense looks to light-up the scoreboard while the Silver Bullets continue their dominance on defense.

Thanks to the emergence of redshirt-freshman quarterback Sam Darnold, USC is looking to be a CFP contender in 2017. Darnold’s 3,086 yards and 31 scores from last year have USC fans dreaming big again.

The Nittany Lions closed last season on a tear and look continue the trend in 2017. With the return of quarterback Trace McSorley and running back Saquon Barkley, the defending Big Ten champs are loaded are raring to put points on the board.

The Sooners will be trying for a third Big 12 title in a row under the guidance of former offensive coordinator Lincoln Riley after longtime head coach Bob Stoops retired.

After shellacking Iowa in the Rose Bowl, the Stanford Cardinal football team — powered by Heisman candidate Christian McCaffrey — looks for even bigger prizes in the 2016-17 season.

The Badgers came up just short in the Big Ten title game last year, but have high hopes in the possibility of sophomore QB Alex Hornibrook hooking up with All-American TE Troy Fumagalli this year.

The sky is the limit for Oklahoma State with the potent offensive combo of quarterback Mason Rudolph and wide receiver James Washington returning for the Cowboys.