Hype machine revving up for UFC 214 Cormier vs Jones

Hype machine revving up for UFC 214 Cormier vs Jones

In May, at the UFC Summer Kickoff presser in Dallas, all eyes were on Jon Jones and Daniel Cormier in anticipation of their July 29 rematch at UFC 214. Unsurprisingly, the pair picked up their right where they left off, with a snappy, sniping repartee.

Last week, UFC released an extended preview for the fight that captures DC’s focus on avenging the only loss of his 20-fight MMA career, and Jones’ drive to build his legacy as the best fighter ever.

Late in June, the poster was released for UFC 214 Cormier vs Jones 2, which shows the fighters squaring off in the octagon from a worm’s-eye view. 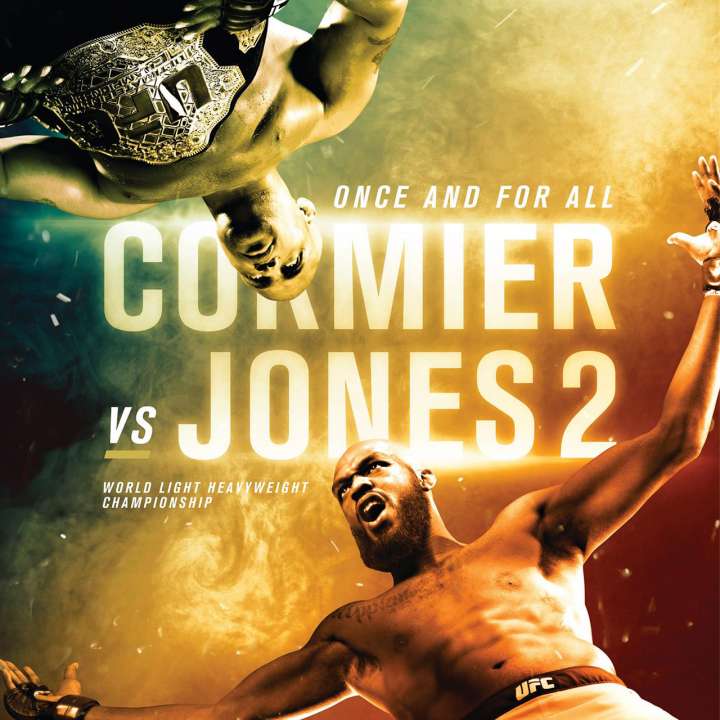 The rematch was originally scheduled at UFC 197 on April 23, 2016, but Cormier pulled out with a foot injury. It was then rescheduled for UFC 200 on July 9, 2016, but then Jones was suspended for a doping violation ahead of the fight.

''I took him down, I don't know, like five times to zero. I'm sorry I'm being classless right now. I do not like DC, and this is why I'm being this way.''

Cormier lost his first meeting with Jones on January 3, 2015, at UFC 182 by unanimous decision, with all three judges cards scoring the fight 49-46 in Jones favor.